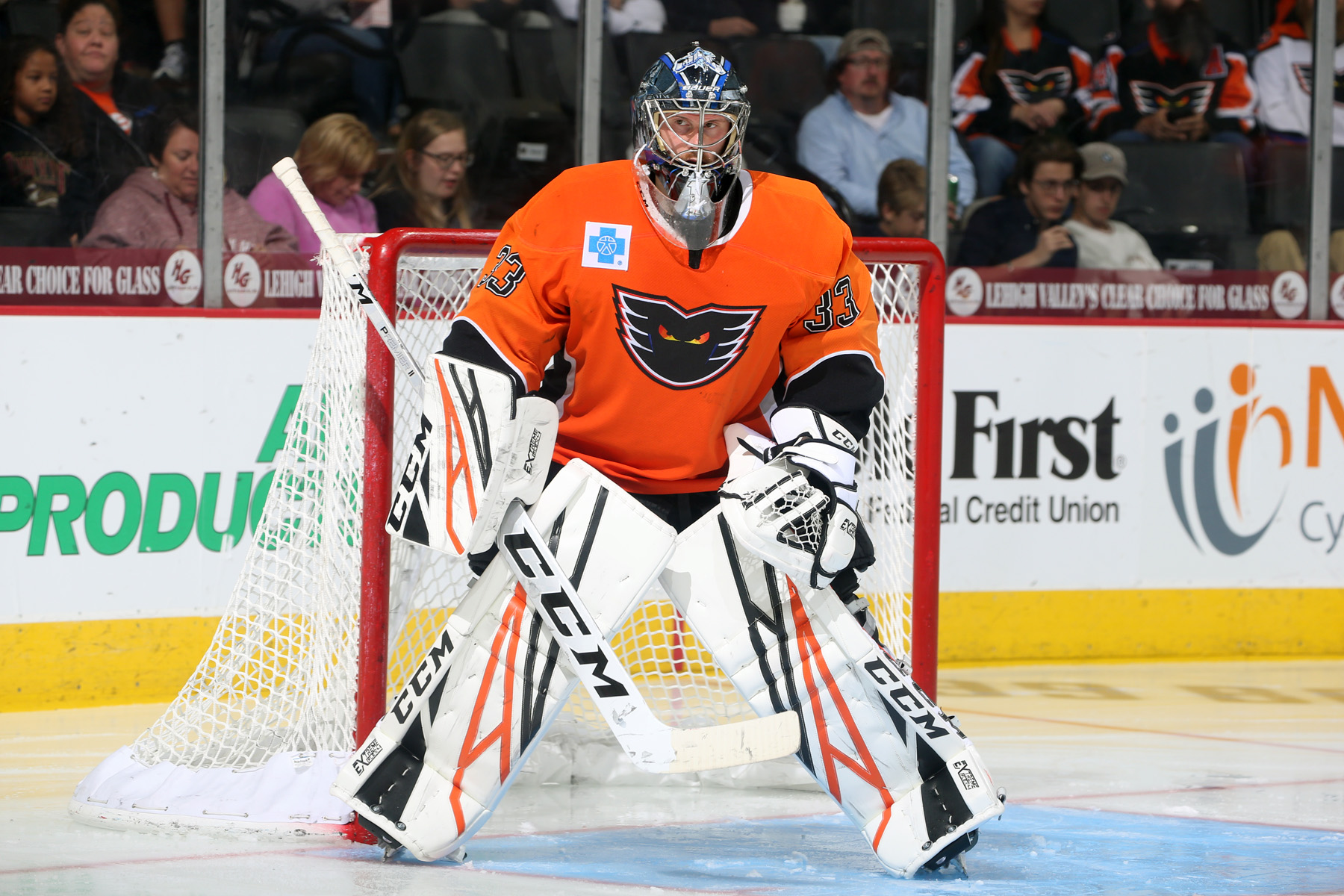 Lehigh Valley, Pa. — The Lehigh Valley Phantoms, top minor league affiliate of the Philadelphia Flyers, have announced that they have loaned goaltender Branden Komm and defenseman Nick Luukko to the Reading Royals of the ECHL. 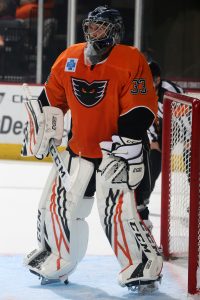 A local product, of West Chester, Pa., Luukko spent the majority of the 2017-18 season with the Reading Royals of the ECHL where he netted five goals and recorded 16 helpers for 21 points.  Luukko also appeared in a single contest for the Phantoms in 2017-18 against the Laval Rocket on December 2, bringing his AHL total to seven games played. All told, the 26-year old has played a total of 202 games at the ECHL level where he has 55 points (15G-40A) and a plus-minus rating of plus-26.

The Phantoms will begin the 2018-19 regular season against the Bridgeport Sound Tigers tonight, October 6, at 7:05 p.m. inside of PPL Center in downtown Allentown.  Very limited tickets remain for the team’s fifth season opener in the Lehigh Valley, purchase yours online by clicking HERE.