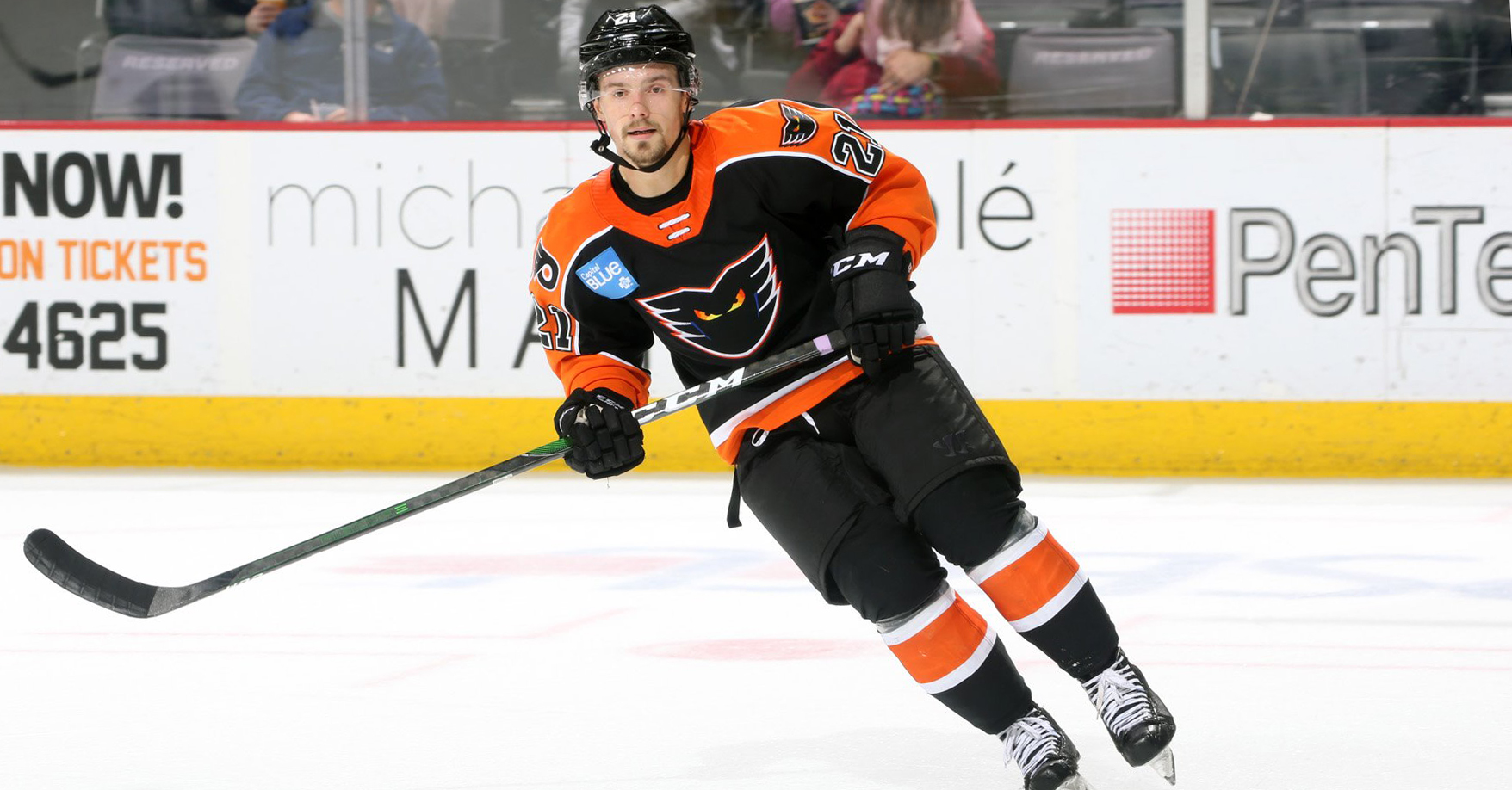 Lehigh Valley, Pa – The Lehigh Valley Phantoms, proud AHL affiliate of the Philadelphia Flyers, have announced today that they have loaned forward Gerry Fitzgerald and defenseman David Drake to the Reading Royals of the ECHL. 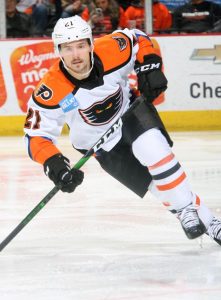 Fitzgerald, 26, has played 32 games for the Phantoms this season after signing an AHL contract on July 1, 2019. He has tallied five goals and three assists for eight points, including his first goal as a Phantom with a game-winning goal with 2:40 left on November 20, 2019 against the Charlotte Checkers. He has played one game for the Reading Royals this season.