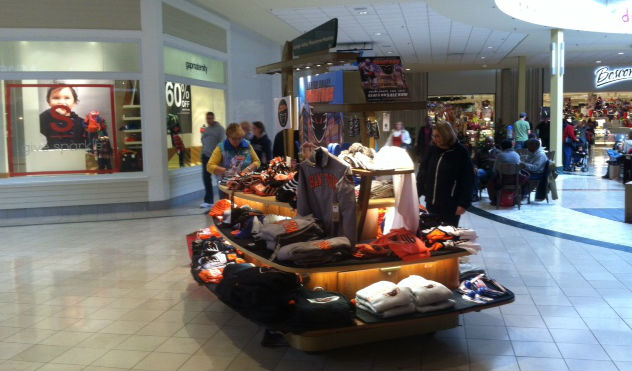 Lehigh Valley, PA – The Lehigh Valley Phantoms, proud AHL affiliate of the Philadelphia Flyers, are offering fans yet another location to grab some Phantoms gifts just in time for the holidays. 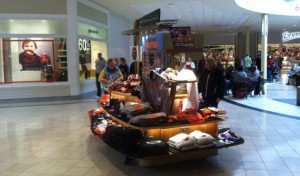 Back by popular demand, the Phantoms have opened a merchandise kiosk at the Lehigh Valley Mall. The kiosk, which is located next to Starbucks on the first floor of Lehigh Valley Mall, is currently open and will remain open throughout the entire holiday season. It features a wide variety of Phantoms merchandise and apparel and will remain open during all mall hours throughout the holidays.

The Phantoms also continue to offer Phantoms merchandise and apparel at the Phan Shop within PPL Center. The Phan Shop is located inside the Tim Horton’s entrance (7th & Hamilton) and is open Monday through Saturday from 11 AM to 6 PM.