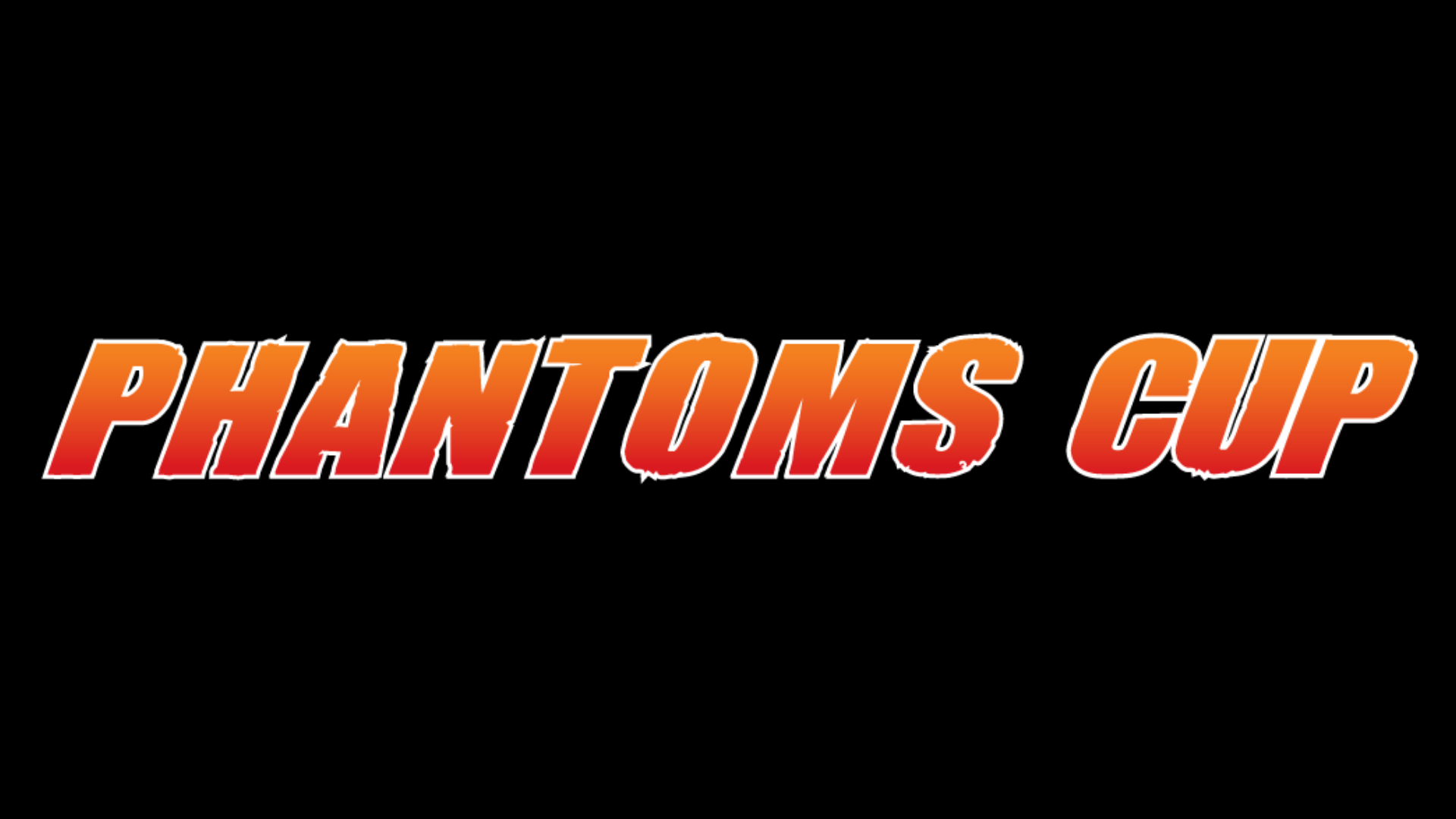 On St. Patrick’s Day, youth hockey players had those dreams get closer to reality when they got to hoist the first-ever Phantoms Cup following championship games at the PPL Center.

Northampton won the Junior Varsity division of the Phantoms Cup, Emmaus won the Middle School Phantoms Cup, and Parkland won the Youth Division of what Phantoms owners Jim and Rob Brooks hope will become an annual tradition to popularize youth hockey in the Lehigh Valley.

“We are very proud of our role in driving the rapid growth and popularity of youth hockey in the Lehigh Valley.” Phantoms Co-Owner Jim Brooks said. “What an exciting opportunity for these kids to experience the thrill of the playoffs in the same building as the professionals – PPL Center – and getting to do so while wearing their school colors. I know it means a lot to these kids to represent their school and show off their school spirit.”

The PPL Center absolutely rocked for the Phantoms Cup finals with family, classmates and even regular hockey fans taking advantage of the free admission to create a festive, raucous atmosphere and watch the youth talent on display.

“We don’t have anybody playing, we’re just hockey fans,” said Durrell DeLong of Walnutport, who attended with his wife just because they love to watch hockey. “These teams are very exciting. It’s the same game, the players are just smaller. It is so much fun to watch.”

Lisa Hoffman of Nazareth didn’t have a child playing in the competition, but her son Zackary was classmates and friends with several of the Nazareth Middle School players and wanted to be there to cheer them on.

“Where I grew up in Pittsburgh, scholastic hockey is huge,” Phantoms Co-Owner Jim Brooks said. “Your classmate at school probably won’t go to see you play for your club team, but for your school team, if you’re at Emmaus and say you’re playing Parkland, that means something.

With fans cheering their play and rock music blaring during stoppages, the Phantoms Cup featured all the amenities usually reserved for the professionals.

“This was a great experience,” said Luke Patterson, who helped Emmaus win the Phantoms Cup for the Middle School Division. “I’m proud of our boys for playing such a good game, and this was such a great opportunity to play in a beautiful rink. I’m really happy we played here. It’s a lot different and kind of crazy when you think about how beautiful the rink is and they let us play in here.”

“There was so much more noise,” Emmaus middle school player Greyson Schmidt said. “The rink seems so much bigger when you look up around you. The locker rooms are so much nicer than we are used to. The ribbon boards were flashing, and that was so cool.”

The professional feel was everywhere, which was the primary driver in getting the Phantoms Cup started.

From the smell of popcorn and hot dogs being served in the concession area to school-aged fans cheering on their teams and pounding on the glass, the inaugural Phantoms Cup proved to be a hit.

“We want the young players in our area to play hockey for their schools,” Jim Brooks said.  “I can tell you from my experience, there is no better feeling than playing for your school. It develops a sense of pride.”

“We’re in the sports business,” said Jim Brooks, “but we’re also in the memory making business, and making memories and growing the game’s popularity, especially at the youth level, is very important to us.”

The Phantoms are building a trophy case to display the Phantoms Cup, along with photos and other youth hockey memorabilia as a way to help grow the sport at the youth level.

Plans are already underway to add a varsity division for the Lehigh Valley Scholastic Hockey League, which already had its playoffs settled before the Phantoms Cup began, and to eventually get television coverage on the Service Electric Network.