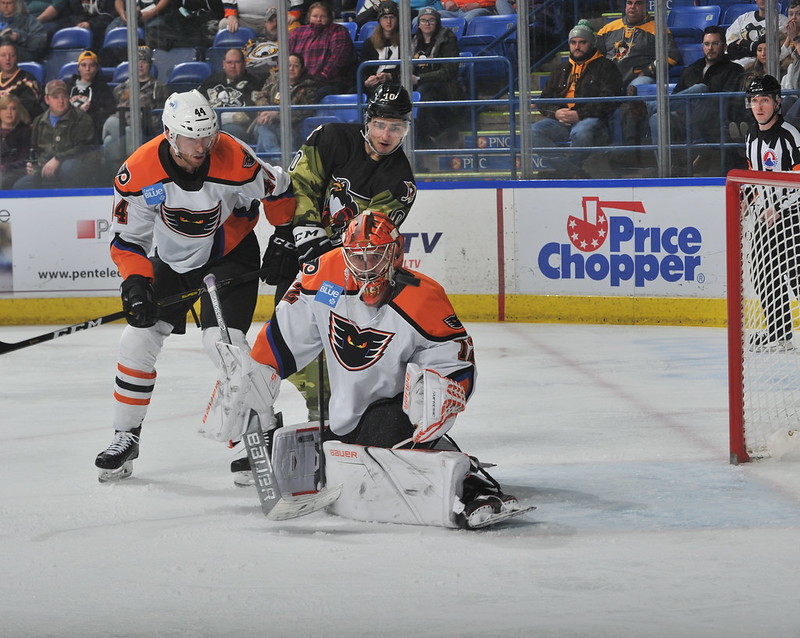 Kirill Ustimenko (G) – Re-assigned by the Philadelphia Flyers to the Reading Royals of the ECHL.

Nick Master (F) – Released from PTO and returned to Maine Mariners of the ECHL.

Quinn Schmiemann (D) – Released from ATO and returned to the Kamlopps Blazers of the WHL.

Jackson van de Leest (D) – Released from ATO and returned to the Calgary Hitmen of the WHL.