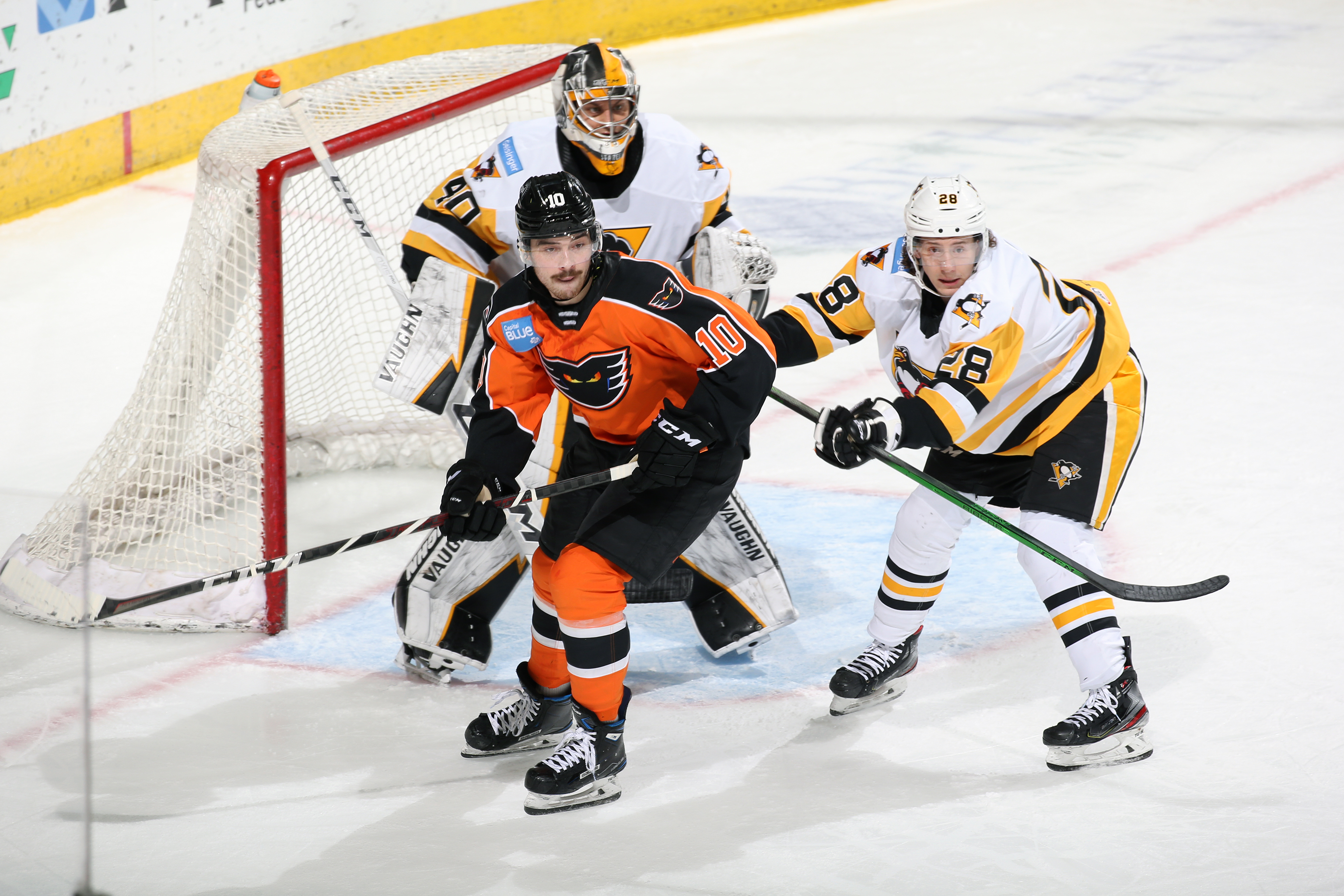 Two Home and Two Away Clashes in Preparation for Regular Season

Lehigh Valley, PA – The Lehigh Valley Phantoms announced their preseason schedule of games ahead of the 2021-22 regular season. The Phantoms will play a pair of home preseason games at PPL Center against the Wilkes-Barre/Scranton Penguins and Hershey Bears on Saturday, October 9 and Wednesday, October 13. The team will also make one visit to each of those teams for preseason away games.

The 25th Anniversary season of the Phantoms franchise is coming soon! Phantoms season tickets, partial season plans, and single-game tickets for all regular season and preseason games are on sale now. Reserve your seats today HERE