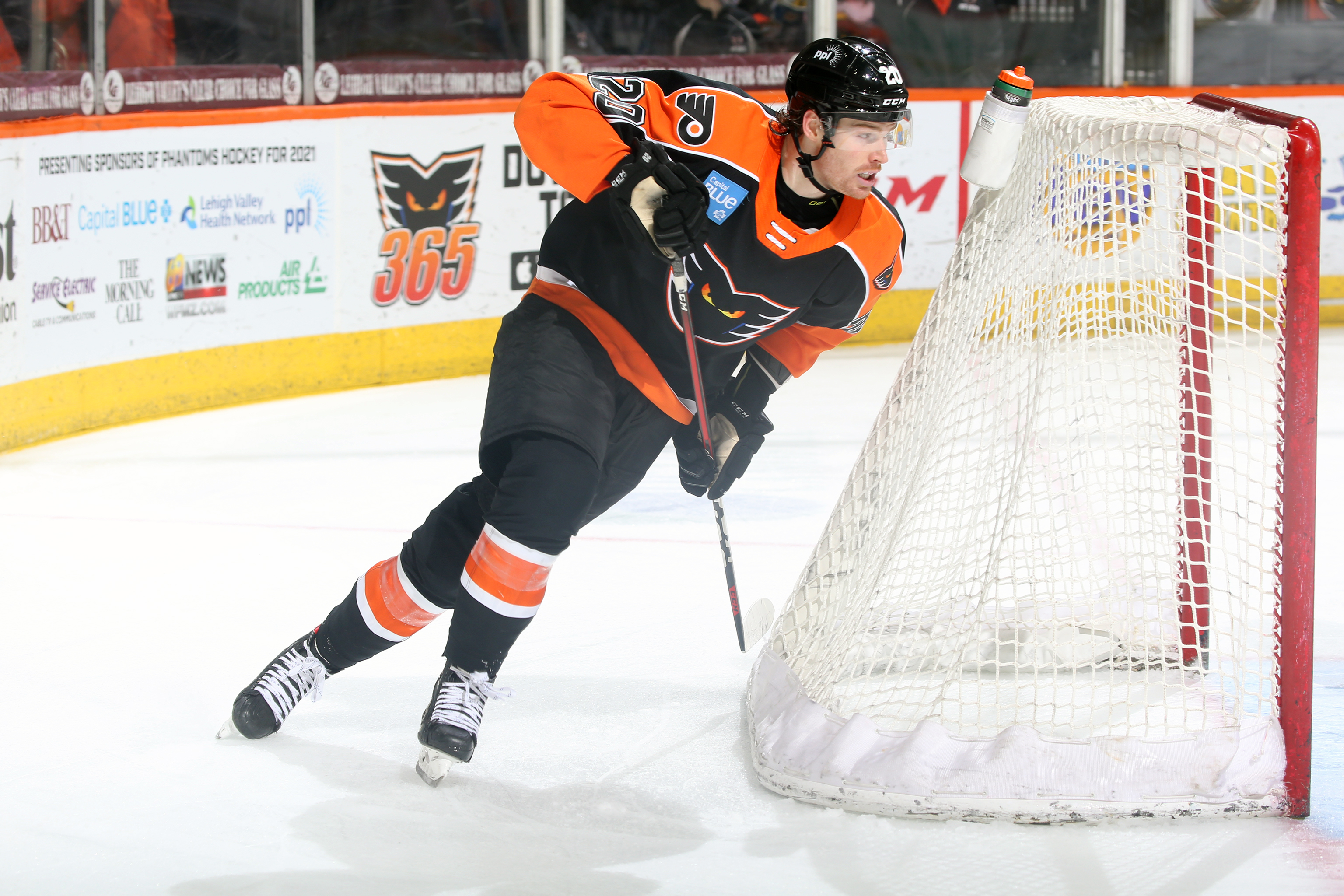 Lehigh Valley, PA – The Philadelphia Flyers have announced transactions of eight players who have been loaned and assigned to the Lehigh Valley Phantoms.

Strome, 22, enters his third professional season after playing most of last year with Greenville (S.C.) in the ECHL where he scored 3-4-7 in 26 games. He also scored one goal in three games with the Phantoms. The former captain of the Hamilton Bulldogs was selected by the Flyers in the fourth round of the 2017 NHL Entry Draft. 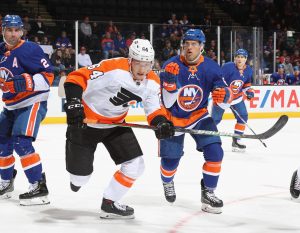 Sushko, 22, enters his third pro season in North America after playing only 11 total games last year before a knee injury. Sushko played in two games for the Flyers and became just the eighth Belarusian-born player in the NHL. He was also selected by the Flyers in the fourth-round of the 2017 NHL Entry Draft. 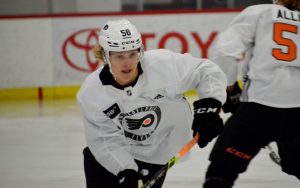 Tuomaala, 18, is entering his debut season in North America. The speedy right wing from Oulu, Finland was the Flyers’ top selection on July 23 in the 2021 NHL Entry Draft when he was selected in the second round with the 46th overall pick. The Sudbury Wolves of the OHL have his rights if he is sent to Major Juniors but Tuomaala is also eligible to play in the AHL instead.

Willman, 26, is a lefty-shooting left wing who impressed with the Phantoms last season scoring 9-7-16 in 30 games and earning an NHL contract in March after beginning the season on an AHL deal. His NHL two-way contract begins this season. The hard-nosed and fast-paced forward from Barnstable, Mass. won CCM/AHL Player of the Week honors in February following a four-game goal streak with six gtotal scores including an overtime winner.

Day, 27, enters his second season with the Phantoms following two years with the Bakersfield Condors (Edmonton affiliate). Day scored 1-13-14 in 23 games last year. The Seminole, Fla. native made the jump from DIII Endicott College in Beverly, Mass. all the way to the American Hockey League and earned a one-year extension on his AHL contract with the Phantoms mid-way through the season.

Millman, 20, is a lefty shooting defenseman from London, Ont. who played in 13 games with the Phantoms last year registering three assists. Millman was a round 4 selection of the Flyers in the 2019 NHL Entry Draft while he was a member of the Saginaw Spirit in the OHL. 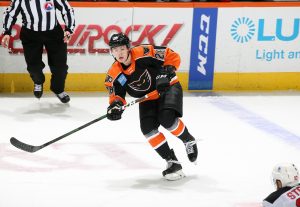 Wylie, 21, is coming off his debut professional season in which the right-shooting blueliner from Everett, Wash. scored 1-6-7 in 21 games. Wylie had the team’s first goal of the season on February 6, 2021 when he lit the lamp with a 6-on-5 goal with just 44.7 seconds left at Hershey forcing overtime with a 1-1 tie. A couple minutes later, Wylie set up Ryan Fitzgerald for the overtime winner. The Everett Silvertips standout was a Round 5 selection of the Flyers in 2018 and is former teammates with Carter Hart.

Samuel Ersson, 21, is making his North American debut after signing an NHL Entry Level Contract last June. Ersson was a Round 5 pick of the Flyers in the 2018 NHL Entry Draft. Last year with Brynas IF Gavle in the SHL he was a standout on a struggling team when he went 16-26-0, 2.96, .910.