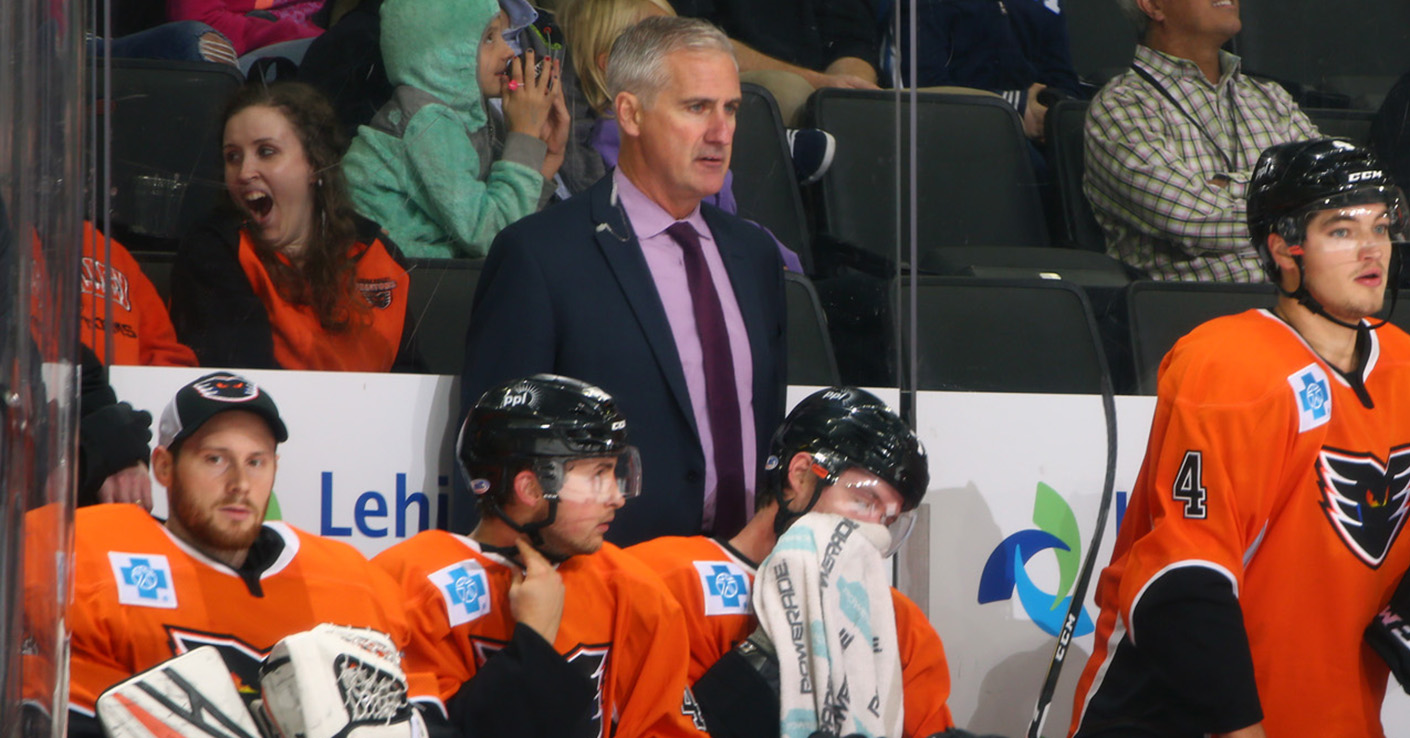 Huffman will assume the duties of Scott Gordon

Lehigh Valley, Pa – The Lehigh Valley Phantoms announce Kerry Huffman will serve as acting head coach, effective immediately.  Kerry will assume the duties of Scott Gordon, who was named Interim Head Coach of the Philadelphia Flyers earlier today.  The process of identifying and hiring an Interim Head Coach of the Phantoms for the remainder of the 2018-19 AHL season is underway.  In addition, Kjell Samuelsson will assist the Phantoms coaching staff during this transition period. 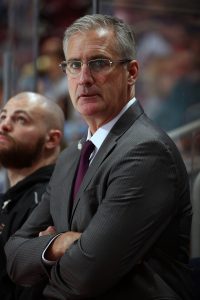 Kerry Huffman is in his third season as Assistant Coach with the Phantoms. Huffman, 49, produced 37 goals, 108 assists, 145 points and 361 penalty minutes across 401 career NHL games during time with the Philadelphia Flyers, Quebec Nordiques and Ottawa Senators. A first-round selection (#20 overall) by Philadelphia in the 1986 NHL Entry Draft, he tallied 23 goals, 61 assists, 84 points and 124 penalty minutes in 207 career games with the Flyers.

Kjell Samuelsson has been in the Flyers organization for the past 18 years and currently serves as a Player Development coach. Prior to that he was the Philadelphia/Adirondack Phantoms Assistant Coach from 2000-2013.