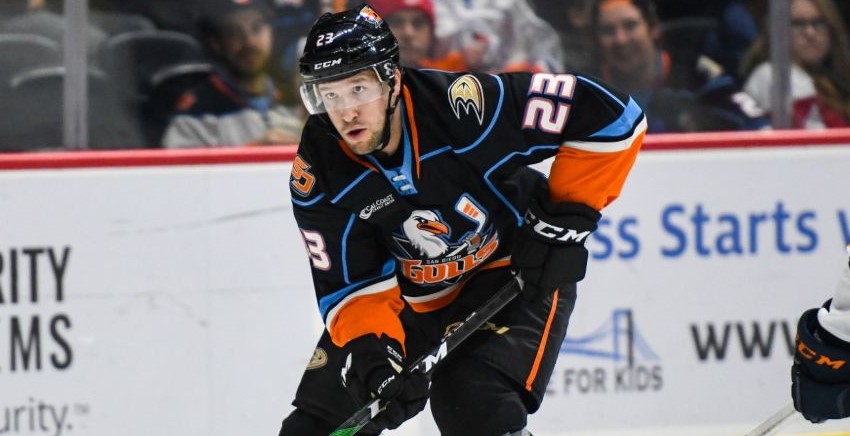 Chris Mueller and Garrett Wilson Have Over 1,400 Pro Games

Mueller, 34, is a widely respected veteran of 771 career AHL games with a championship pedigree. He has won the Calder Cup twice and also an NCAA Championship. Last year, he split his season between the Syracuse Crunch and San Diego Gulls scoring a combined 19 goals and 19 assists for 38 points.

The 5’10” forward from West Seneca, NY has played in 771 career AHL games with nine different teams scoring 241 goals with 324 assists for 565 total points. Mueller has recorded 50 points in a season seven times. He rates 67th all-time in points and is one away from AHL Hall of Famer Bryan Helmer for 66th.

Mueller is also 44th in career games played and is second among active AHL players behind only Brett Sutter of the Ontario Reign. He has also played in 53 NHL games with the New York Rangers, Dallas and Nashville.
He was an AHL Second All-Star in 2018-19 when he scored a career-high 33 goals and added 32 assists with the Toronto Marlies. He finished just one goal off the league lead that season and placed ninth in points. 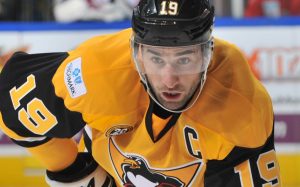 Wilson, 29, is a familiar player to Phantoms fans having played three seasons with the Wilkes-Barre/Scranton Penguins from 2016-19. He served as captain in Wilkes-Barre in the 2018-19 season prior to his recall to the NHL. He was an alternate captain for the WBS Penguins for two seasons in 2016-17 and 2017-18.

The lefty shooting left-wing has appeared in 84 NHL games in his career including 50 games for the Pittsburgh Penguins in 2018-19 and 29 games with the Florida Panthers in 2015-16. Wilson has skated in 413 career games over nine AHL seasons amassing 94 goals and 111 assists for 205 points. Wilson’s AHL travels have taken him to San Antonio, Portland, Wilkes-Barre and Toronto. 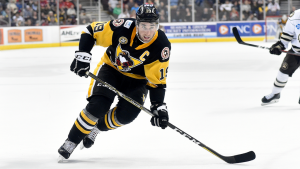 The 6’2″ 198-pound native of Barrie, Ontario scored 94 goals and 90 assists for 184 points in 191 games with the Attack during his Major Juniors career. Wilson was an OHL Champion in the 2010-11 season with the Owen Sound Attack and a member of the OHL First All-Star Team scoring 40 goals and 46 assists for 86 points in just 66 games. Wilson added another 21 points in the postseason with 11 goals and 10 assists to lead the Attack to the Robertson Cup (OHL Playoff Champion) and an appearance at the 2011 Memorial Cup.