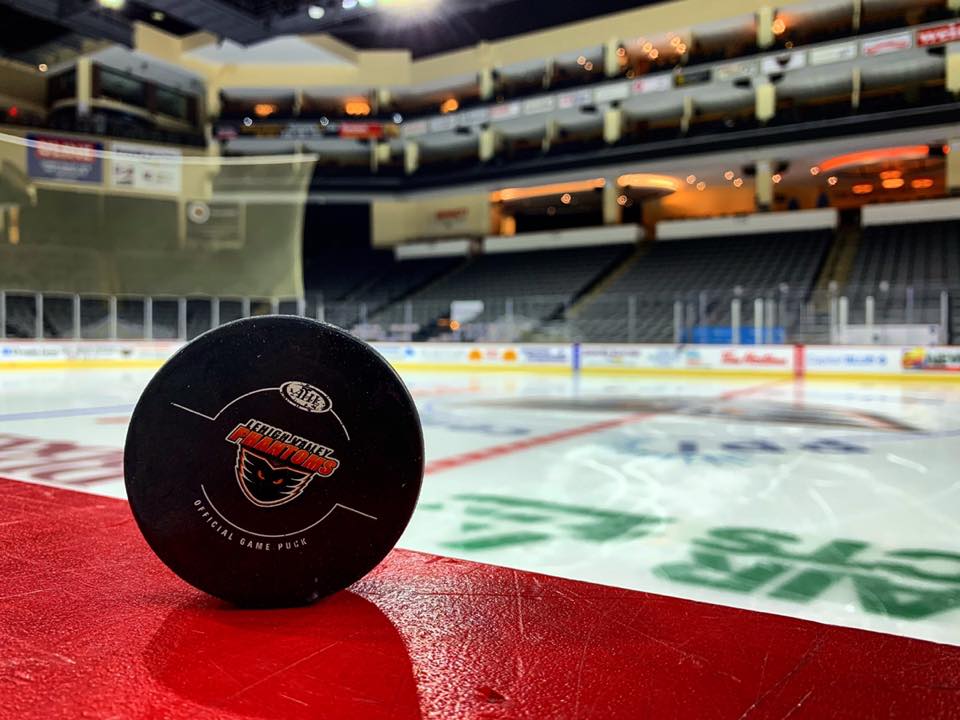 The Lehigh Valley Phantoms will play a preseason game on Friday, January 29 at 6:00 p.m. at the Binghamton Devils in Newark, NJ.
The game for Sunday, January 31 at the Hershey Bears has been postponed.

Friday’s preseason game will be broadcast on the Phantoms 365 app beginning with the pregame show at 5:40.