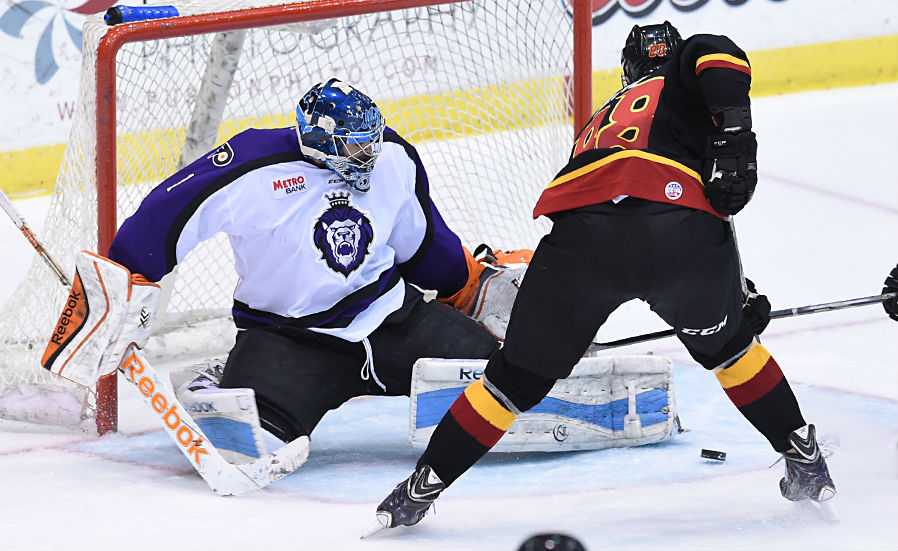 Lehigh Valley, PA – The Lehigh Valley Phantoms, proud AHL affiliate of the Philadelphia Flyers, have recalled goaltender Martin Ouellette from his loan to the Reading Royals of the ECHL. A 22-year-old netminder from Saint-Hippolyte, Quebec, Ouellette is in the midst of his first professional season and produced a 4-3-2 record to go along with a 2.91 goals-against average and .905 save percentage through his first nine games with Reading. 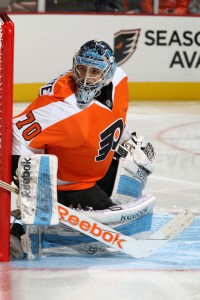 The Phantoms return to action tomorrow when Lehigh Valley heads to Boardwalk Hall in Atlantic City for a meeting with the Albany Devils. The Phantoms then return to PPL Center on Saturday for their first showdown of the year with the Norfolk Admirals. Saturday’s contest features a post-game autograph session with Phantoms players as well as a FREE team poster for all fans in attendance. Tickets for Saturday’s highly anticipated match-up are available now at the Mealey’s Furniture Box Office at PPL Center (701 Hamilton) by calling 610-347-TIXX (8499) or online at pplcenter.com.