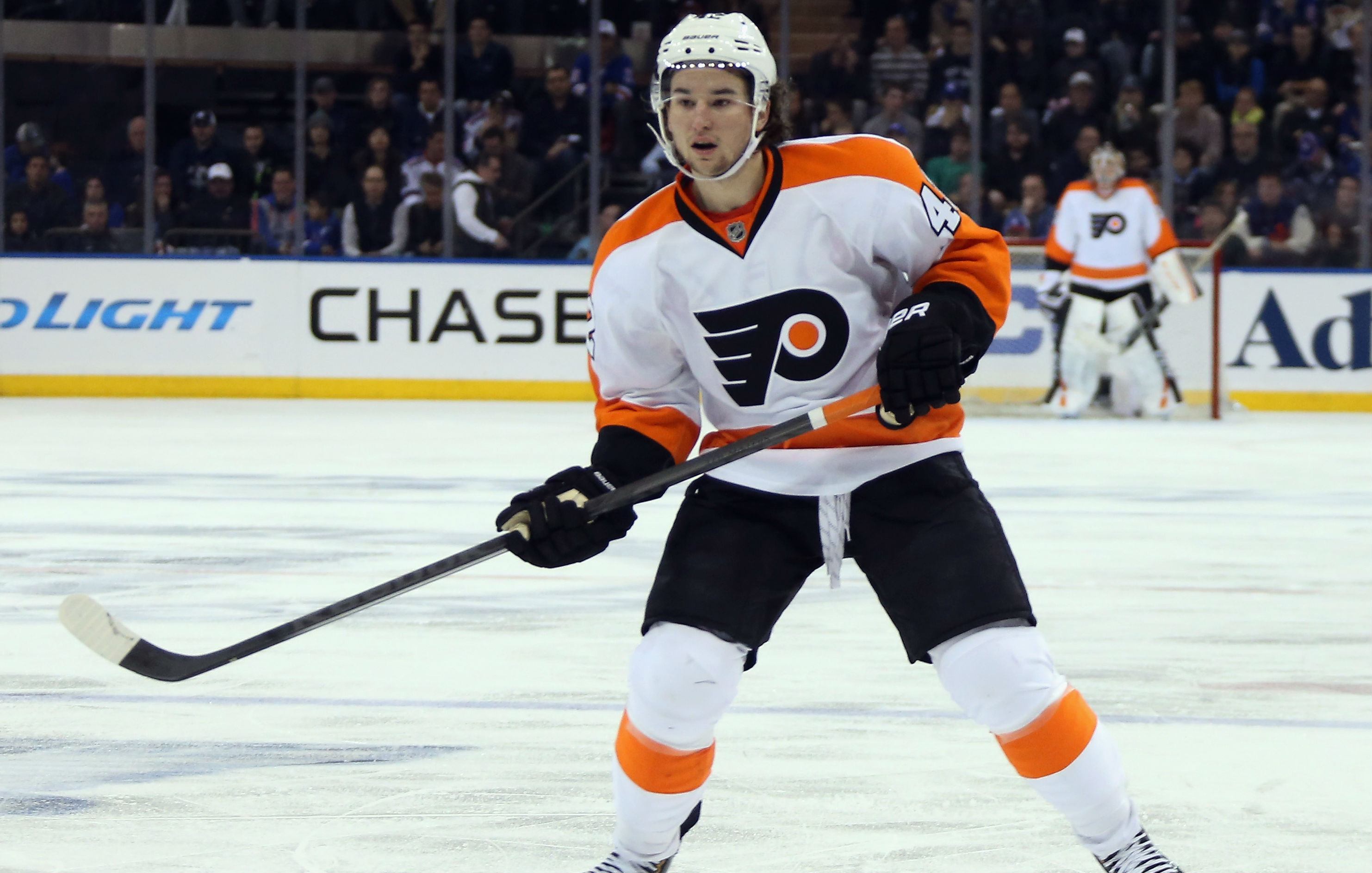 Lehigh Valley, PA – The Philadelphia Flyers, parent club of the Lehigh Valley Phantoms, announced today that forward Jason Akeson has been loaned from the Flyers to the Phantoms while forward Brandon Alderson has been reassigned by Philadelphia from Lehigh Valley to the Reading Royals of the ECHL. A 24-year-old forward from Orleans, Ontario, Akeson suited up in 12 games for the Flyers this season and heads to Lehigh Valley after leading the Phantoms in scoring in each of the last three seasons. Meanwhile, a 22-year-old winger from Oakville, Ontario, Alderson registered two goals and four points to go along with 28 penalty minutes in 17 games with Lehigh Valley this season.

The Phantoms return to action tonight when Lehigh Valley heads to Boardwalk Hall in Atlantic City for a meeting with the Albany Devils. The Phantoms then return to PPL Center tomorrow for their first showdown of the year with the Norfolk Admirals. Saturday’s contest features a post-game autograph session with Phantoms players as well as a FREE team poster for all fans in attendance. Tickets for Saturday’s highly anticipated match-up are available now at the Mealey’s Furniture Box Office at PPL Center (701 Hamilton) by calling 610-347-TIXX (8499) or online at pplcenter.com. 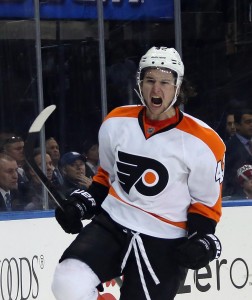 A 5’10”, 190-pound winger, Akeson spent the majority of last season with the Phantoms where he paced all Adirondack skaters in goals (24), assists (40) and points (64). Following his stellar campaign, Akeson earned a late season call-up to the Flyers where he produced two goals and four points in eight games between the end of the regular season and Philadelphia’s postseason series with the New York Rangers. All told, Akeson has recorded 58 goals, 114 assists and 172 points in 208 career games over three seasons with the Phantoms. He led all Phantoms in goals (20) and points (53) during the 2012-13 season after leading all Adirondack skaters in assists (41) and points (55) during the 2011-12 campaign.

Meanwhile, a 6’4″, 202-pound winger, Alderson is in the midst of his second professional season after producing 14 goals and 21 points in 71 games with the Phantoms last year. He finished tied for third on Adirondack’s roster last season in goals scored and was one of seven Phantoms to appear in more than 70 games. Before coming to the Phantoms, Alderson spent four seasons in the Ontario Hockey League (OHL) where he compiled 69 goals, 88 assists and 157 points in 267 games between the Sarnia Sting and Sault Ste. Marie Greyhounds.