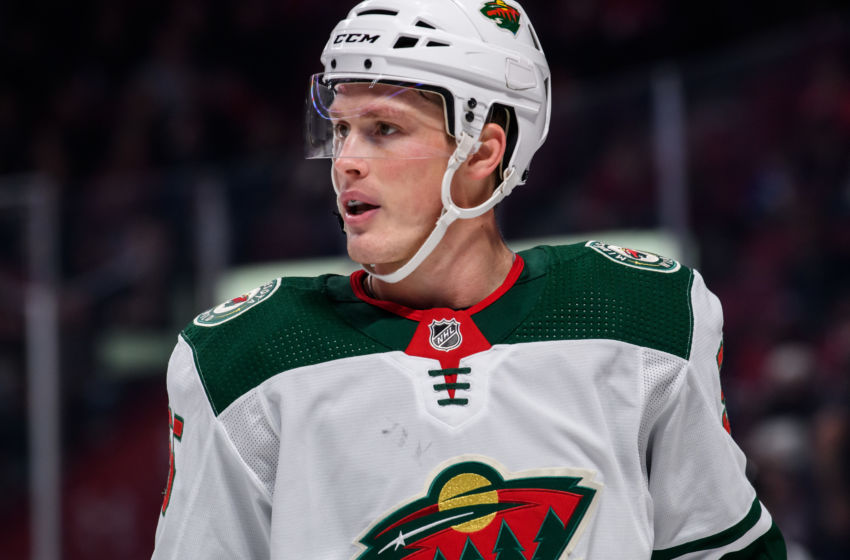 Lehigh Valley, PA – The Lehigh Valley Phantoms have announced that defenseman Nick Seeler has been recalled the by the Philadelphia Flyers according to Flyers general manager Chuck Fletcher. He had been loaned to the Phantoms on Sunday.

Seeler, 28, did not play for the Phantoms in their Sunday night game at Hershey. He played for the Flyers in their Friday night season-opener against Vancouver. He has 106 career NHL games mostly with the Minnesota Wild.

Seeler was traded to the Chicago Blackhawks in the 2019-20 season and did not play last year. The University of Nebraska-Omaha and University of Minnesota product has also played in 112 career AHL games with the Iowa Wild where he was teammates with Cal O’Reilly and Gerry Mayhew. He has scored two goals and 17 assists for 19 points in his AHL career. Across 106 NHL games he has registered 2 goals and 10 assists for 12 points.

The Phantoms travel to Chocolatetown on Sunday afternoon at 3:00 p.m. to take on the Hershey Bears.