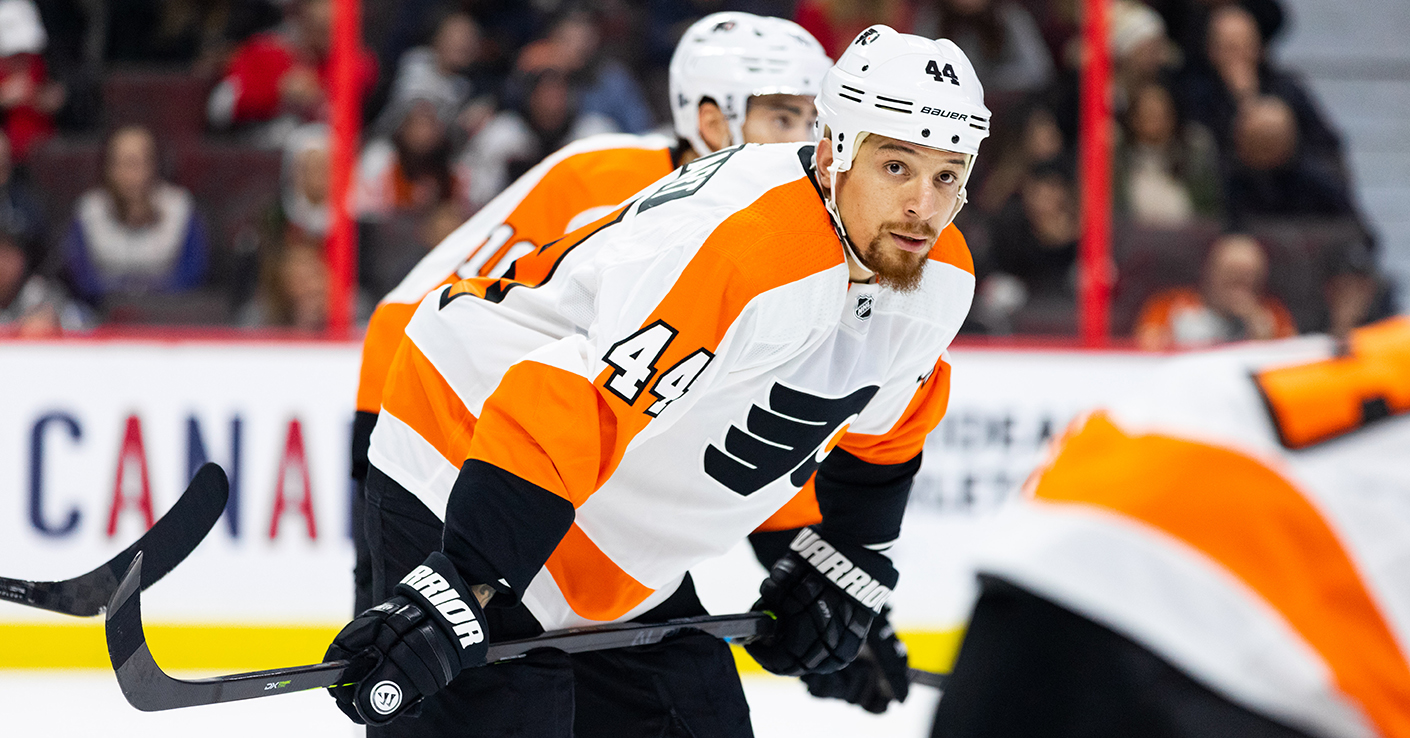 Stewart has played over 660 NHL Games in career 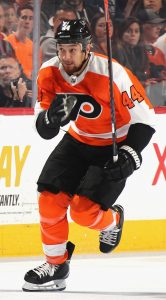 Stewart, 32, is in his first season with the Philadelphia Flyers organization and has played in 16 games and tallied one assist and 21 penalty minutes this season. He signed a one-year contract with the Flyers after starting the season on a Professional Try-Out.

A native of Toronto, Ontario, Stewart is in his 13th professional season after he was originally drafted in the first round (#18 overall) of the 2006 NHL Draft by the Colorado Avalanche. The veteran forward has played 668 games in his career, spending time with the Colorado Avalanche, St. Louis Blues, Buffalo Sabres, Minnesota Wild, Anaheim Ducks, Calgary Flames and Philadelphia Flyers. He has totaled 322 points on 160 goals and 162 assists to go along with 750 penalty minutes.