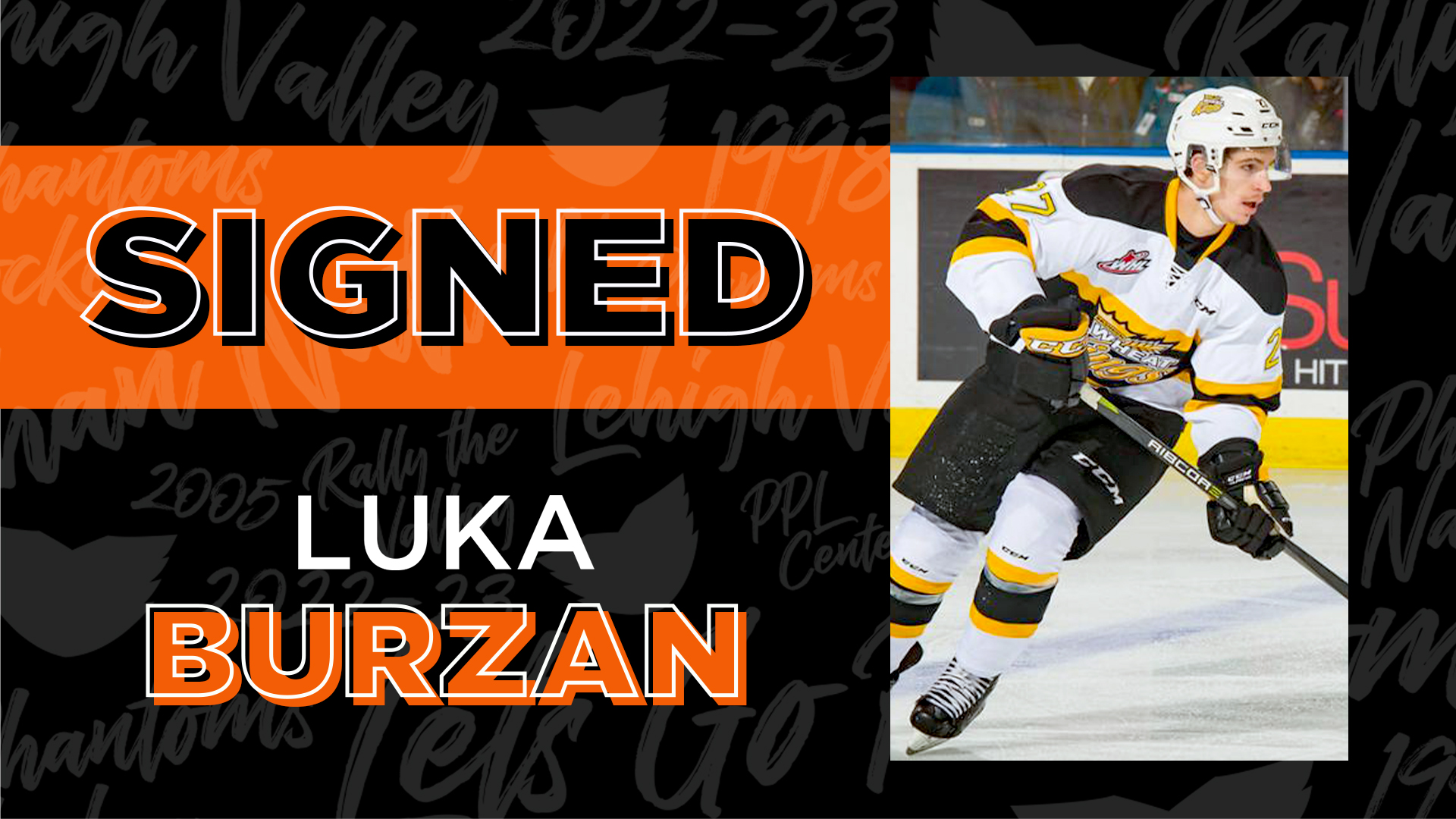 Adds to Center Depth for Phantoms

Lehigh Valley, PA – The Lehigh Valley Phantoms announced today the addition of center Luka Burzan on an AHL contract for the 2022-23 season.

Burzan, 22, is a Kelowna, BC native with a lefty shot. He played his rookie season in the Colorado Avalanche system in 2021-22 splitting time with the AHL Colorado Eagles and the ECHL Utah Grizzlies.

Last year with Utah, Burzan scored 13 goals with 18 assists for 31 points in 41 games while adding a pair of goals in 11 postseason games in Utah’s Keely Cup Playoffs run. He also played in 10 AHL games with Colorado in 2021-22 and had suited up in 14 AHL games at the end of the 2020-21 season scoring three goals for the Eagles. 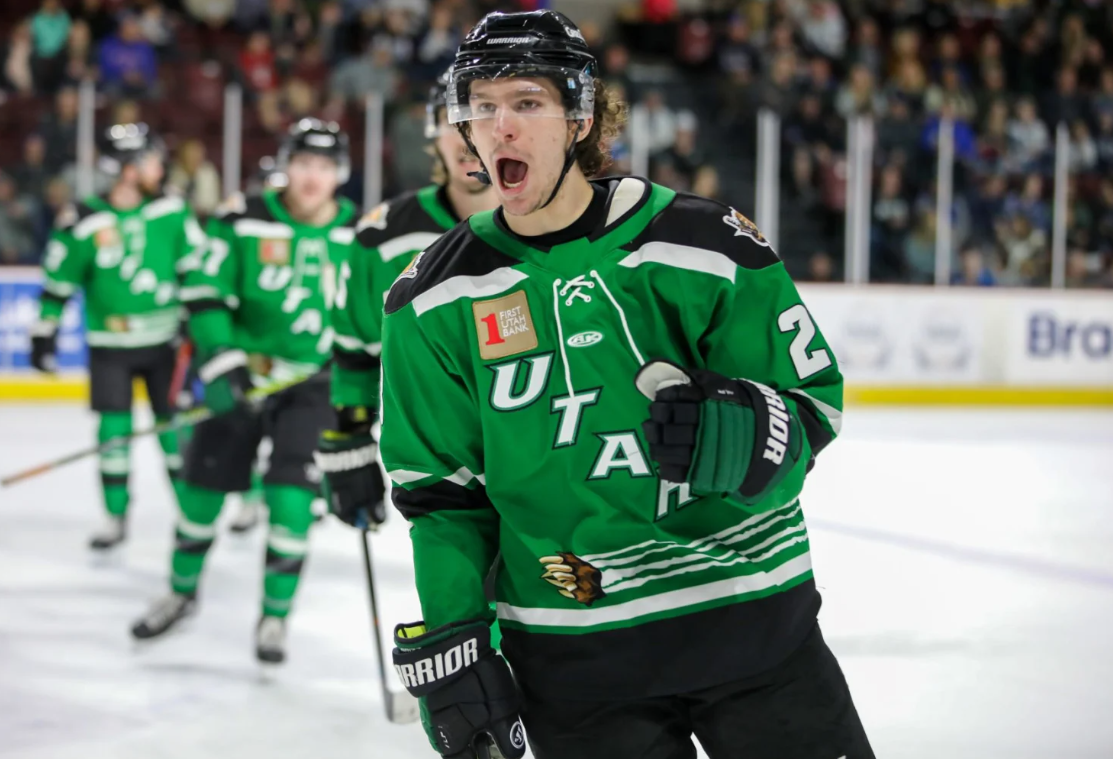 Burzan divided his Major Juniors career in the WHL between the Moose Jaw Warriors and Brandon Wheat Kings.

A Round 6 selection of the Avalanche in the 2019 NHL Entry Draft, Burzan played in 270 career WHL games scoring 104 goals with 103 assists for 207 points. He thrived in his last two seasons in the WHL with Brandon scoring a combined 75 goals with outputs of 40 and 35 lamplighters in consecutive seasons in 2018-19 and 2019-20.  He finished ninth in the league in goals in both of those seasons.

Burzan was especially impressive on December 13, 2019 when he racked up six points for Brandon on a hat trick and three assists in a monster performance against Moose Jaw.

He had a professional career-best four-point game for the Utah Grizzlies with two goals and two assists in a 4-0 win against the Kalamazoo Wings on December 27, 2021.