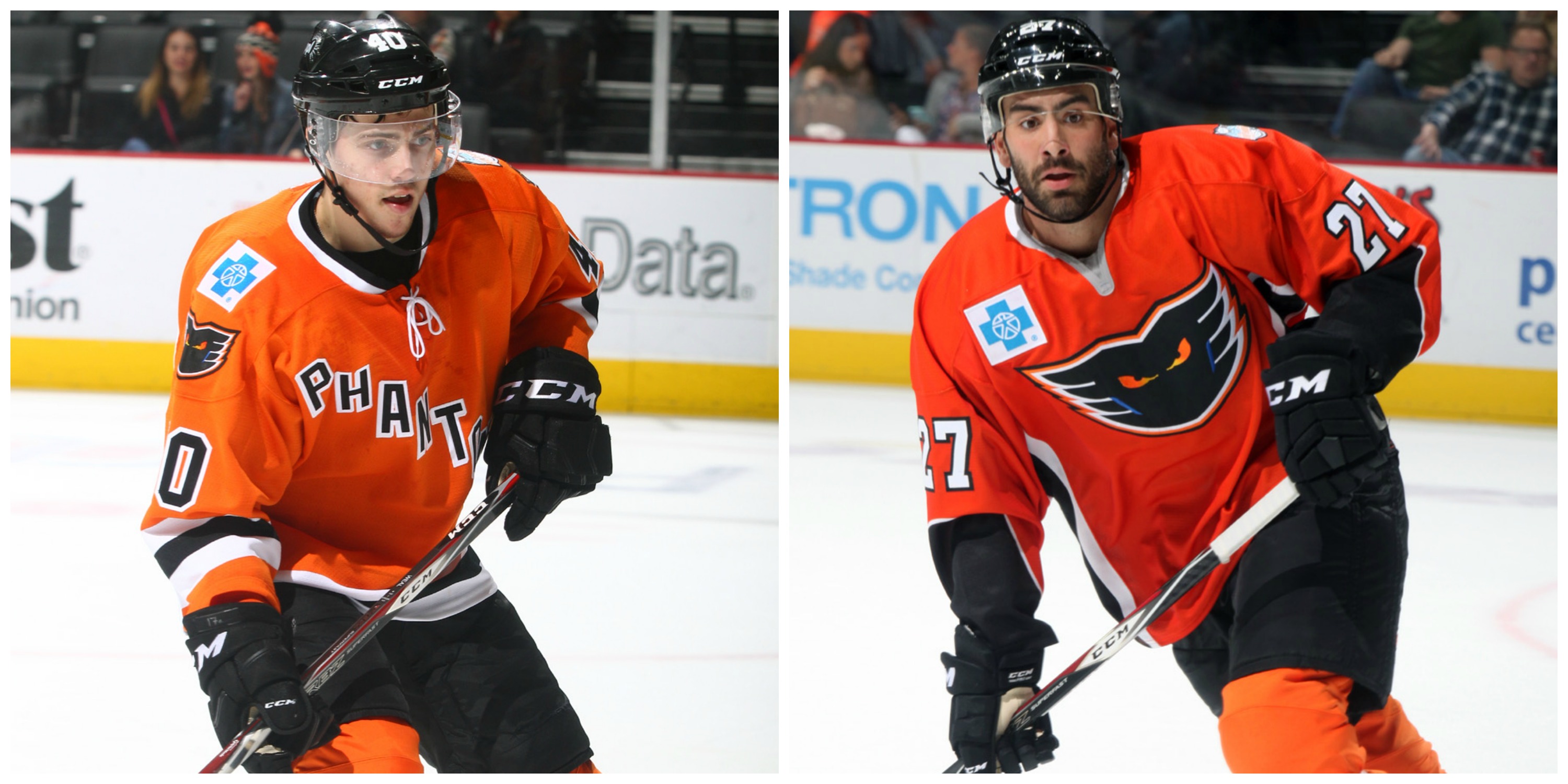 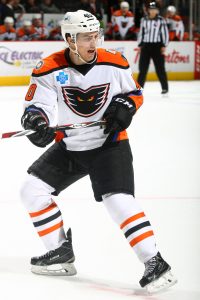 A 24-year-old forward from North Vancouver, British Columbia, Weal currently leads all Phantoms and is second among all AHL skaters in scoring with 47 total points (15 goals, 32 assists). One of Lehigh Valley’s three representatives at the 2017 AHL All-Star Classic, he was recently named the CCM/AHL Player of the Month for January after an impressive 14 points (5 goals, 9 assists) and a plus-7 rating in 11 January outings.

A 25-year-old forward from Collegeville, Pennsylvania, McCarthy is in the midst of his third professional season and has paced all Royals with 19 goals and 47 points this season. A 6’1″, 205-pound forward, he spent last season with the Hartford Wolf Pack where he compiled six goals, 16 assists and 22 total points across 54 games.

The Phantoms continue this week’s three-game home stand tonight and tomorrow when they welcome the St. John’s IceCaps, AHL affiliate of the Montreal Canadiens, to town for a two-game series. Friday’s game, which is presented by 69 WFMZ-TV, features a T-Shirt Giveaway free to the first 8,500 fans in attendance presented by Capital BlueCross, Lehigh Valley Health Network, Service Electric Cable TV & Communications and Carpenters Union #167. Then, on Saturday, it’s one of the most highly-anticipated promotions of the season as fans are encouraged to stick around after the game for a Post-Game Autograph Session with Phantoms Players. A limited number of tickets remain for both Friday and Saturday’s game and can be purchased online HERE.