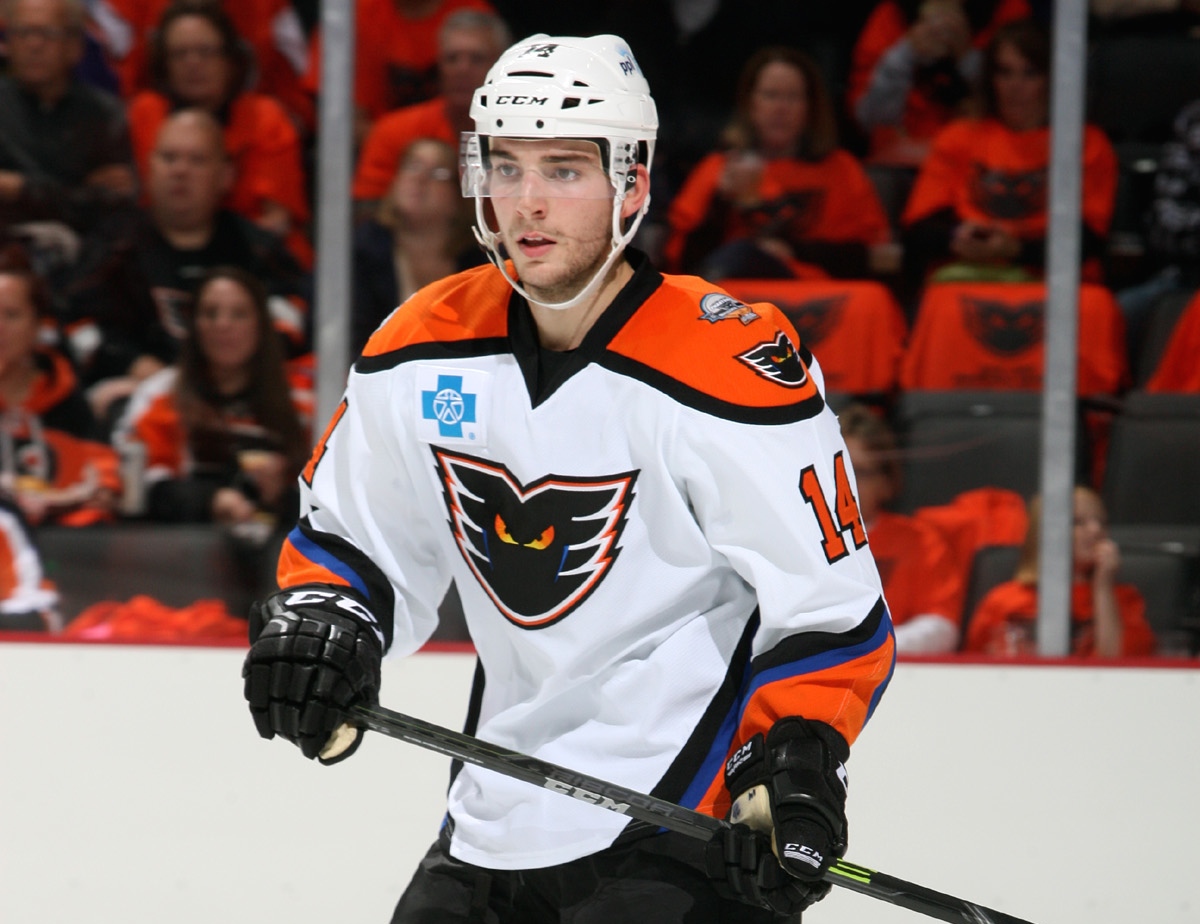 Lehigh Valley, PA – The Philadelphia Flyers, parent club of the Lehigh Valley Phantoms, have announced that defenseman Shayne Gostisbehere has been returned on loan from Philadelphia to Lehigh Valley. Gostisbehere, 21, made his NHL debut Saturday, October 25 in a 4-2 victory over the Detroit Red Wings and averaged better than twelve and a half minutes of ice time in two games with the Flyers. 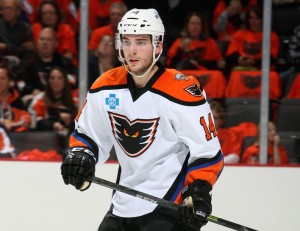 The Phantoms return to action this Wednesday when the team kicks off a four-game road trip with a 7:05 PM clash at the Worcester Sharks. From there, Lehigh Valley visits Manchester on Friday, November 7, Portland on Saturday, November 8 and Wilkes-Barre/Scranton on
Friday, November 14 before returning to PPL Center on Saturday, November 15 for the team’s only showdown at home during the 2014-2015 regular season with the Toronto Marlies. Tickets for the November 15th contest are available now at the Mealey’s Furniture Box Office at PPL Center (701 Hamilton) by calling 610-347-TIXX (8499) or online at pplcenter.com.

A native of Margate, Florida, Gostisbehere notched two assists in three games with the Phantoms before being called up to Philadelphia. A third-round selection (78th overall) by the Flyers in the 2012 NHL Entry Draft, Gostisbehere spent last season at Union College where he recorded nine goals, 25 assists and 34 points in 42 games and was an essential component to the Dutchmen capturing the first NCAA Men’s Ice Hockey Championship in school history. All told, the 5’11”, 170-pound blueliner compiled 22 goals, 60 assists and 82 points in 119 games over three years at Union.