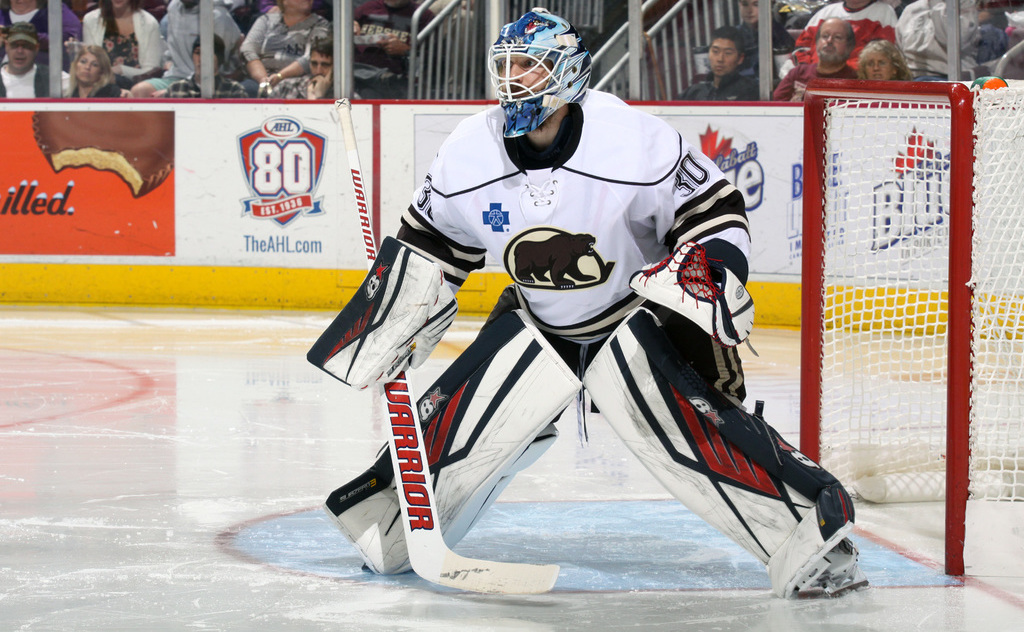 Lehigh Valley, PA – The Lehigh Valley Phantoms, proud AHL affiliate of the Philadelphia Flyers, are pleased to announce that goaltender Mark Dekanich has been signed to an AHL contract. 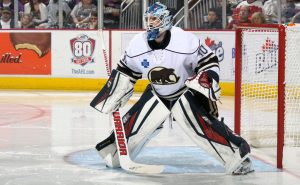 A 6’2″, 192-pound netminder from North Vancouver, British Columbia, Dekanich spent the majority of last season with the South Carolina Stingrays of the ECHL where he produced a 20-9-4 overall record in 35 appearances to go along with a 2.16 goals-against average and .925 save percentage.

A fifth-round selection (#146 overall) by the Nashville Predators in the 2006 NHL Entry Draft, he’s appeared in 163 career AHL games (Milwaukee Admirals, Springfield Falcons, St. John’s IceCaps, Hershey Bears) during which he’s compiled an 92-55-13 mark, 11 shutouts, a 2.39 goals-against average and a .915 save percentage.