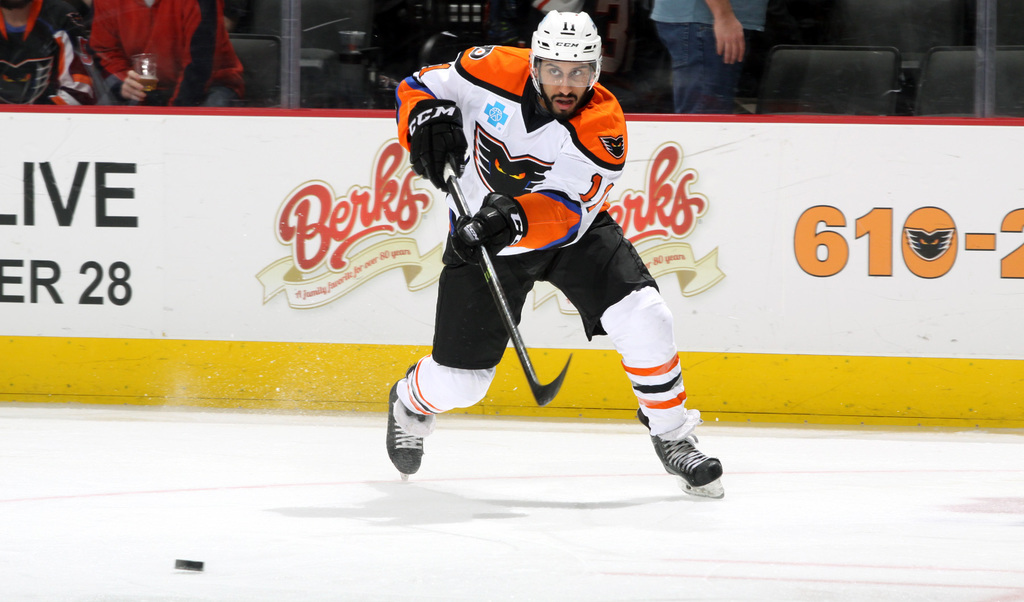 Lehigh Valley, PA – The Lehigh Valley Phantoms, proud AHL affiliate of the Philadelphia Flyers, are pleased to announce that forward Kevin Sundher has been signed to an AHL contract. 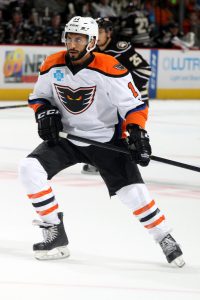 A third-round selection (#75 overall) by the Buffalo Sabres in the 2010 NHL Entry Draft, he’s also appeared in 18 career ECHL outings between the Royals and Elmira Jackals where he’s produced 6 goals, 8 assists and 14 points.

Before starting his professional career, Sundher spent four seasons in the Western Hockey League (WHL) where he amassed 94 goals, 158 assists and 252 points during time with the Chilliwack Bruins, Victoria Royals and Brandon Wheat Kings.