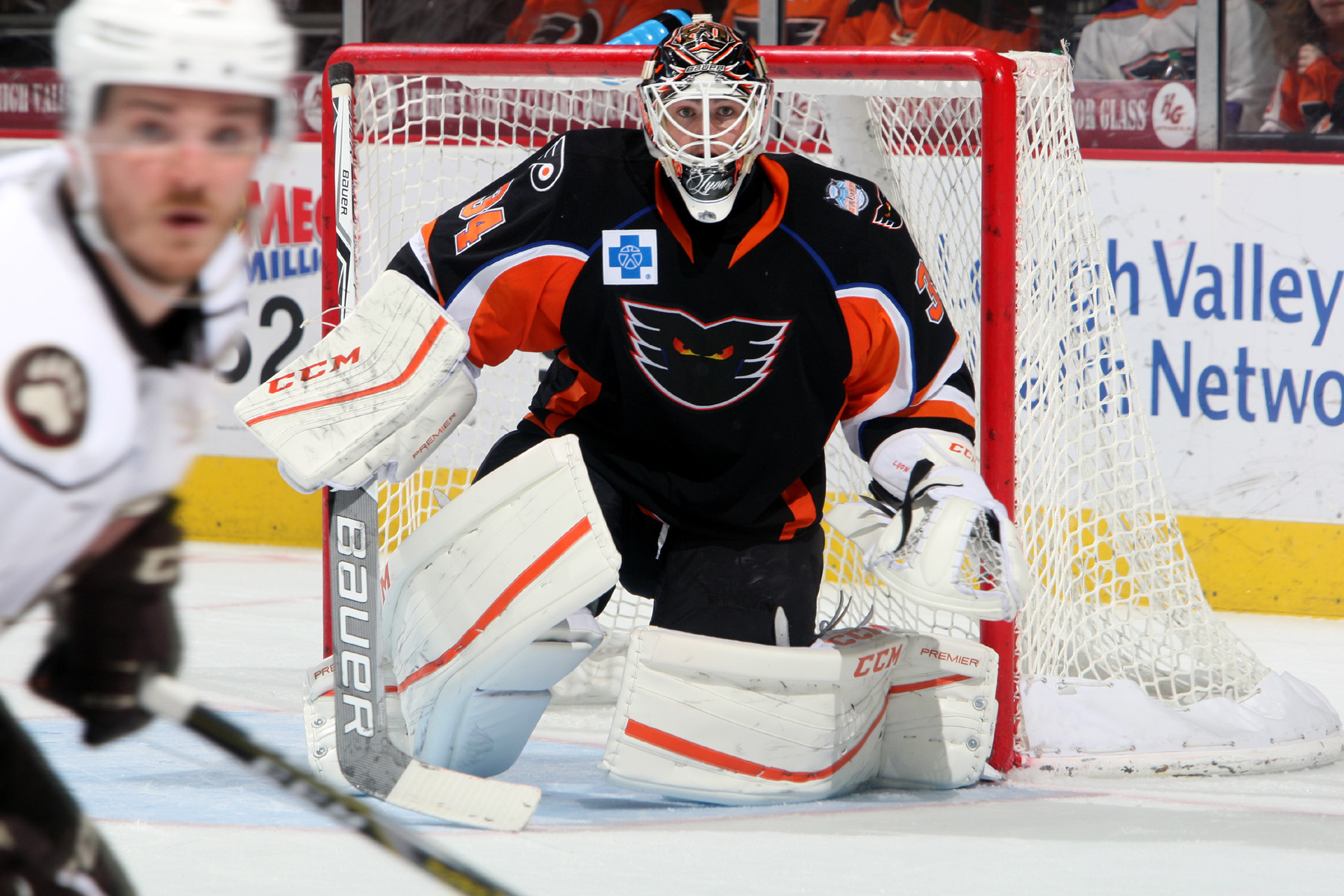 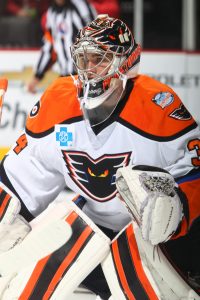 A 25-year-old goaltender from Baudette, Minnesota, Lyon is in the midst of his second professional season and has produced an 8-6-1 mark in 16 games with the Phantoms this season to go along with a 3.31 goals-against average and 0.894 save percentage. In parts of two seasons with Lehigh Valley, he’s compiled a 35-20-6 overall mark along with four shutouts, a 2.88 goals-against average and 0.908 save percentage.

The Phantoms return from the AHL’s holiday break on Wednesday, December 27 when the team travels to the Mohegan Sun Arena in Wilkes-Barre/Scranton for a 7:05 p.m. clash with the Penguins.

Lehigh Valley then returns to action at PPL Center this Friday, December 29 and Saturday, December 30 when it welcomes the Charlotte Checkers, AHL affiliate of the Carolina Hurricanes, to town for a two-game series. A limited number of tickets remain for this weekend’s game and can be purchased online HERE.