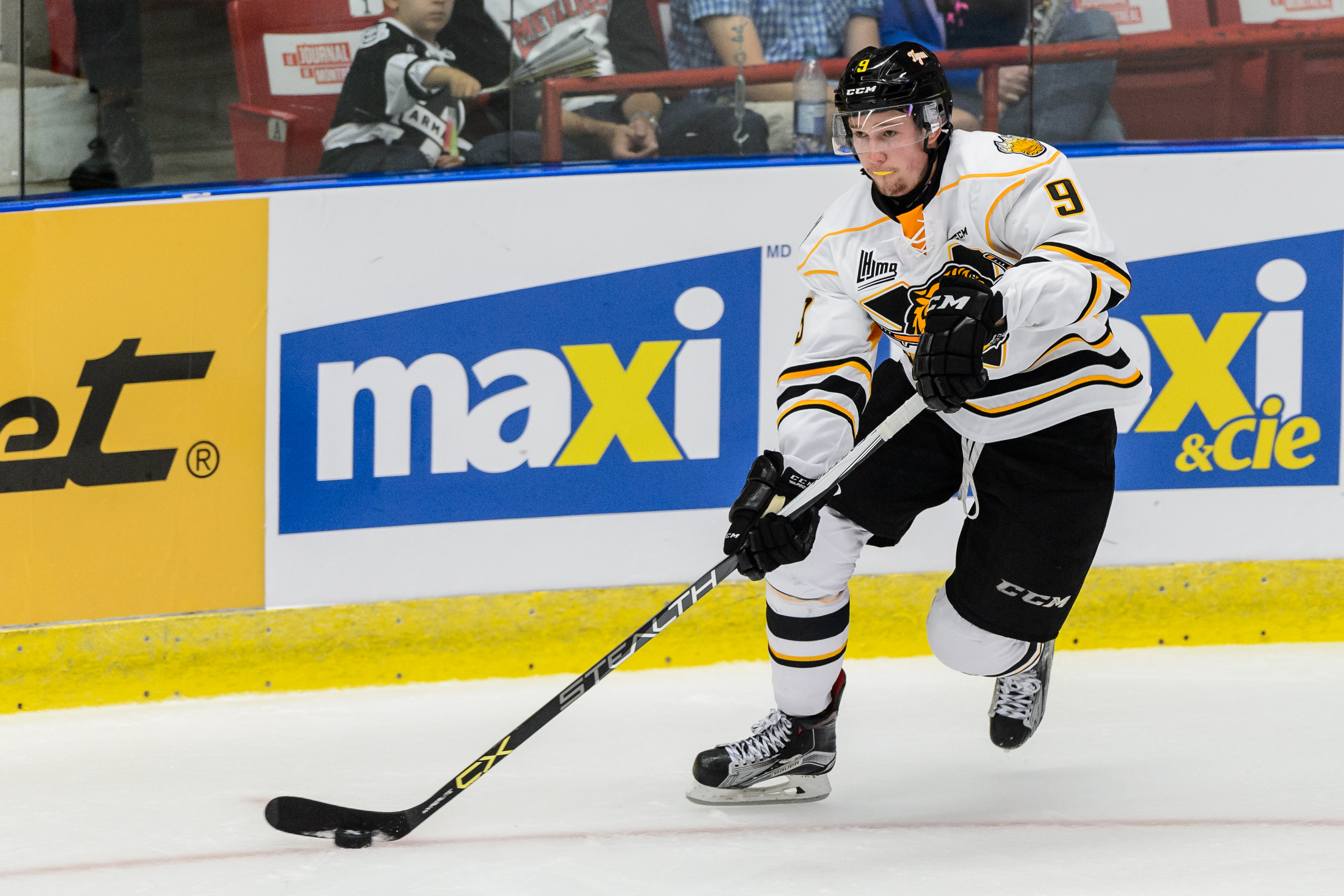 Lehigh Valley, Pa. – The Lehigh Valley Phantoms, proud AHL affiliate of the Philadelphia Flyers, are pleased to announce that forwards Pascal Laberge and Isaac Ratcliffe have joined the Phantoms from their respective teams in the Canadian Hockey League (CHL). 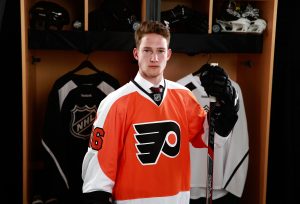 A 20-year-old forward from Chateauguay, Quebec, Laberge is coming off a four-year career in the Quebec Major Junior Hockey League (QMJHL) where he compiled 62 goals, 116 assists and 178 total points across 224 games in time with the Quebec Remparts, Victoriaville Tigres and Gatineau Olympiques.

A 19-year-old winger from London, Ontario, Ratcliffe is coming off an impressive season with the Guelph Storm of the Ontario Hockey League (OHL) where he paced all Storm skaters with 41 goals and 68 total points. In three seasons with Guelph, he’s amassed 74 goals, 61 assists, 135 points and 147 penalty minutes across 180 total games with the Storm. 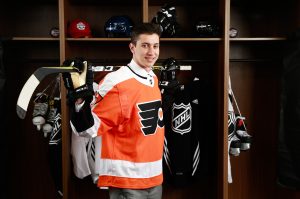 Ratcliffe was a second-round selection (#35 overall) by the Flyers in the 2017 NHL Entry Draft.