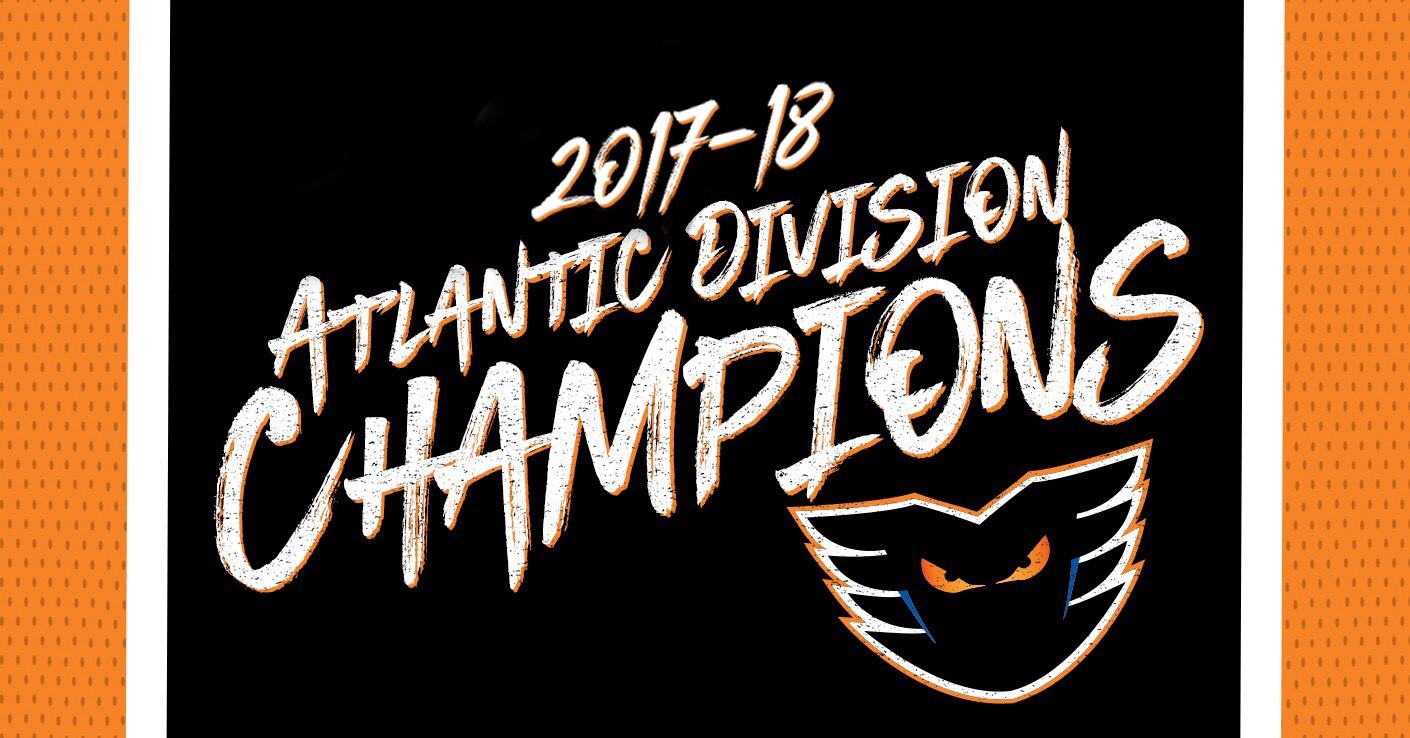 Phantoms Run Through the Postseason Powered by Provident Bank

Lehigh Valley, Pa. – As a result of this afternoon’s 6-3 victory over the Providence Bruins, the Lehigh Valley Phantoms, proud AHL affiliate of the Philadelphia Flyers, have secured the American Hockey League’s Atlantic Division Championship. 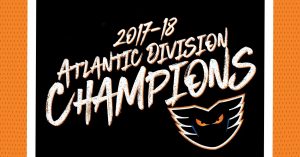 This is the Phantoms’ first regular season division title since arriving in the Lehigh Valley and is the franchise’s fifth Division Championship in the team’s 22-year history. The last time the Phantoms won their division was during the 2003-04 campaign when the Philadelphia Phantoms claimed the AHL’s East Division. The Phantoms also claimed regular season Division Championships during the 1996-97, 1997-98 and 1998-99 seasons.

On the verge of the club’s 12th postseason appearance in franchise history, the Phantoms have captured two Calder Cup Championships (1998, 2005) and carry a 58-52 overall mark in 110 career AHL postseason outings.