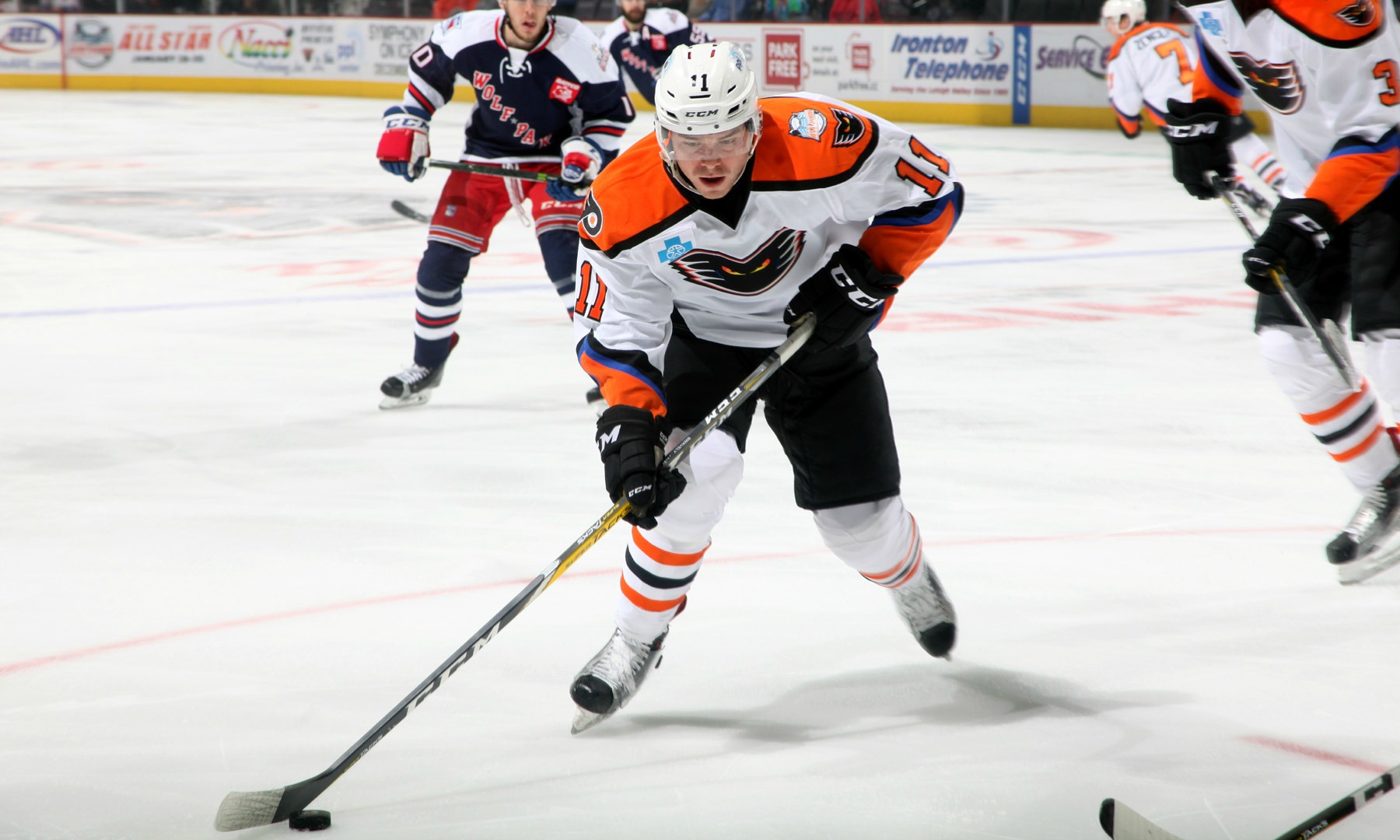 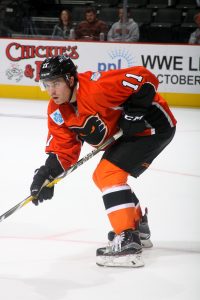 A 25-year-old forward from Reading, Pennsylvania, Swavely is in the midst of his first professional season and has tallied 12 goals, 17 assists and 29 total points in 31 games with the Royals this season. He also appeared in 10 games with Lehigh Valley from mid-November to early December earlier this year.

The Phantoms conclude this week’s three-game home stand tonight when they wrap up their weekend series with St. John’s. Saturday’s game features one of the most highly-anticipated promotions of the season as fans are encouraged to stick around after the game for a Post-Game Autograph Session with Phantoms Players. A limited number of tickets remain for Saturday’s game and can be purchased online HERE.