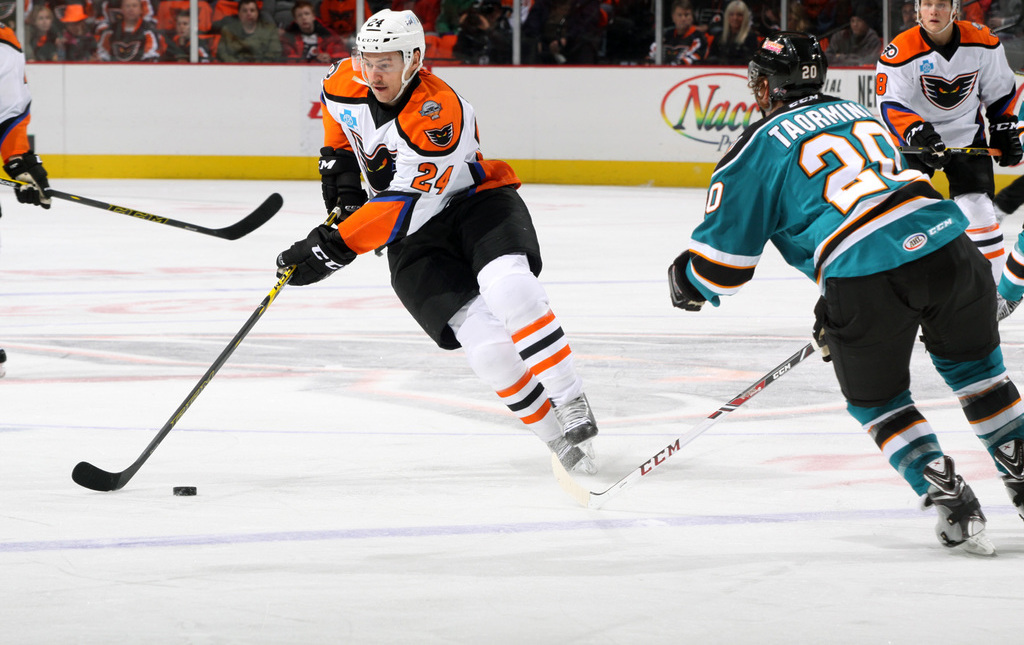 Lehigh Valley, PA – The Philadelphia Flyers, parent club of the Lehigh Valley Phantoms, have traded forward Petr Straka to the New Jersey Devils in exchange for a conditional seventh round selection in either the 2017 or 2018 NHL Entry Draft. 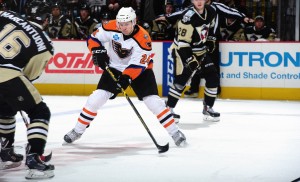 A 24-year-old forward from Plzen, Czech Republic, Straka is in the midst of his fourth professional season and is coming off a year in midst he established new career highs in both goals (19) and points (37). In 192 career games with the Phantoms, the 6’1″, 185-pound winger amassed 42 goals, 46 assists and 88 total points.

Winners of four straight games, the Phantoms are back in action tonight as they welcome the Toronto Marlies to PPL Center for the first and only time this season.