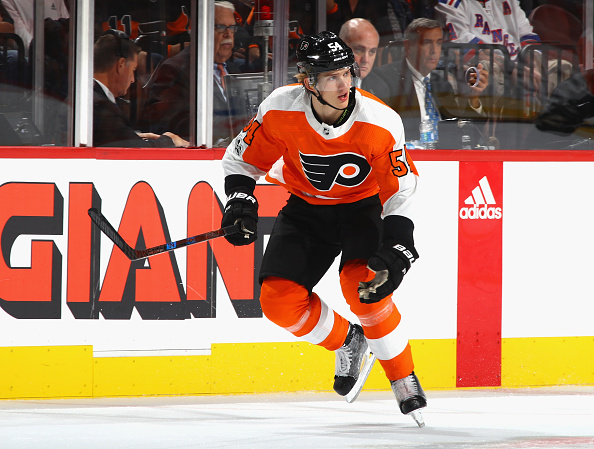 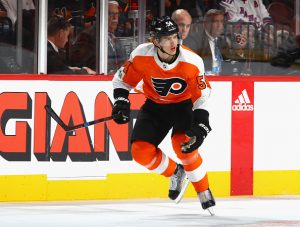 A 6’1, 191-pound winger from Gavle, Sweden, Lindblom is entering his first full professional season and is coming off a year in which he tallied 22 goals, 25 assists and 47 total points in 52 games with Brynas IF Gavle of the Swedish Hockey League (SweHL). A fifth-round selection (#138 overall) by Philadelphia in the 2014 NHL Entry Draft, he joined the Phantoms for eight games at the end of the 2015-16 season and registered two goals, five assists and seven points during his brief stint in Lehigh Valley.

The Phantoms are back in action next Saturday, October 7 when they open the 2017-2018 regular season with a 7:05 p.m. clash at PPL Center against the rival Hershey Bears. Opening Night features a Rally Towel Giveaway FREE to the first 6,500 fans in attendance. A limited number of tickets remain for Saturday’s Opening Night and can be purchased online by clicking HERE.