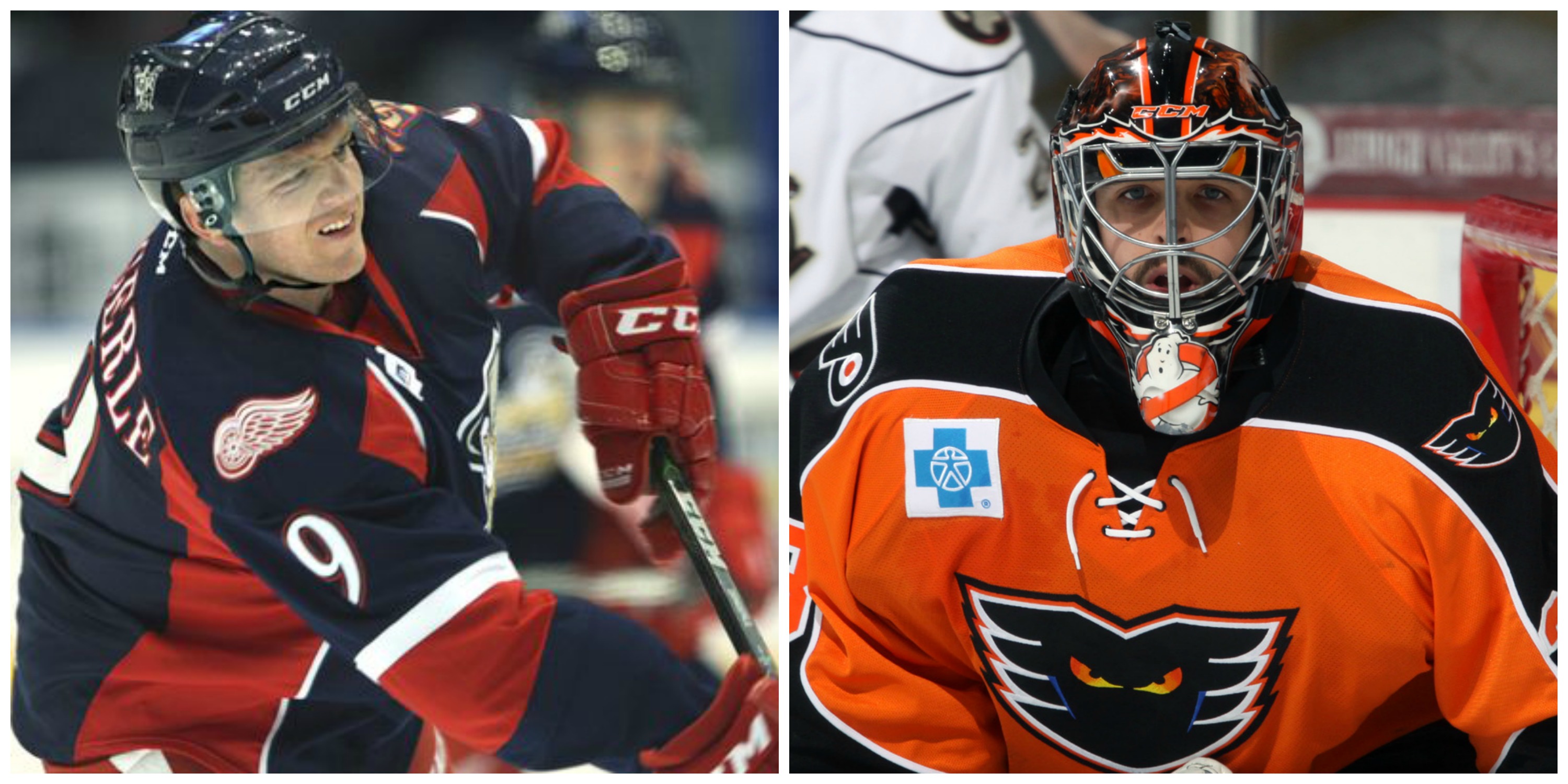 Lehigh Valley, PA – The Lehigh Valley Phantoms, proud AHL affiliate of the Philadelphia Flyers, are pleased to announce that forward Mark Zengerle and goaltender Martin Ouellette have been signed to AHL contracts. 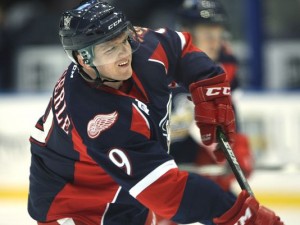 A 27-year-old forward from Rochester, New York, Zengerle is entering his third professional season and spent the last two years with the Grand Rapids Griffins, AHL affiliate of the Detroit Red Wings, where he tallied 24 goals, 60 assists and 84 points across 144 games. A 5’11”, 185-pound forward, he finished second among all Griffins in assists (38) last season and third among all Grand Rapids skaters in total scoring with 47 points.

Before starting his professional career, Zengerle spent four years at the University of Wisconsin where he compiled 37 goals, 125 assists and 162 points across 151 career games. He paced the Badgers in scoring during his sophomore and senior seasons and was named to the 2013-14 All-Big Ten First Team following his senior campaign. 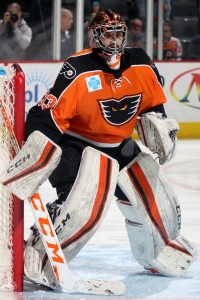 A 24-year-old goaltender from Saint-Hippolyte, Quebec, Ouellette is also entering his third professional season and has split time between the Phantoms and Reading Royals of the ECHL over the past two years.

In 17 games with Lehigh Valley over the last two seasons, the 6’2″, 194-pound netminder has compiled an 8-5 record, including two shutouts, to go along with 2.58 goals-against average and .918 save percentage. Meanwhile, in 60 appearances with the Royals during that time, Ouellette has amassed a 34-20-5 overall mark with five shutouts, a 2.49 goals-against average and .914 save percentage.