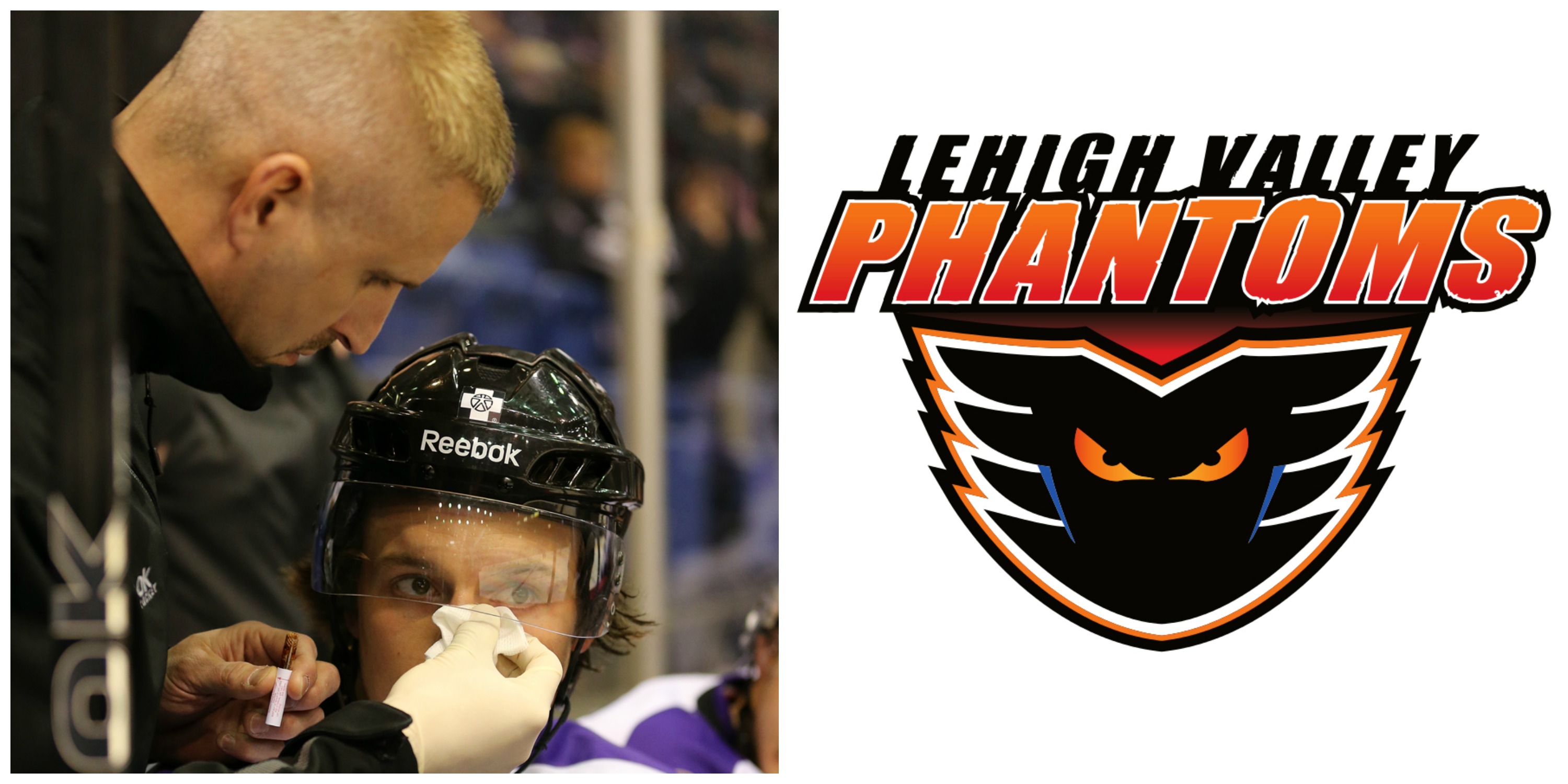 Lehigh Valley, PA – The Lehigh Valley Phantoms, proud AHL affiliate of the Philadelphia Flyers, are pleased to announce that Brian Grogesky has been named the team’s Head Athletic Trainer. 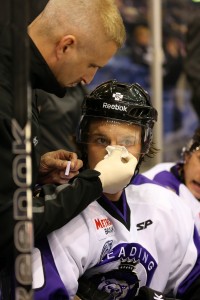 Grogesky received a Bachelor’s degree in Exercise Science from Pennsylvania State University and his Master’s degree in Sports Medicine from West Virginia University.