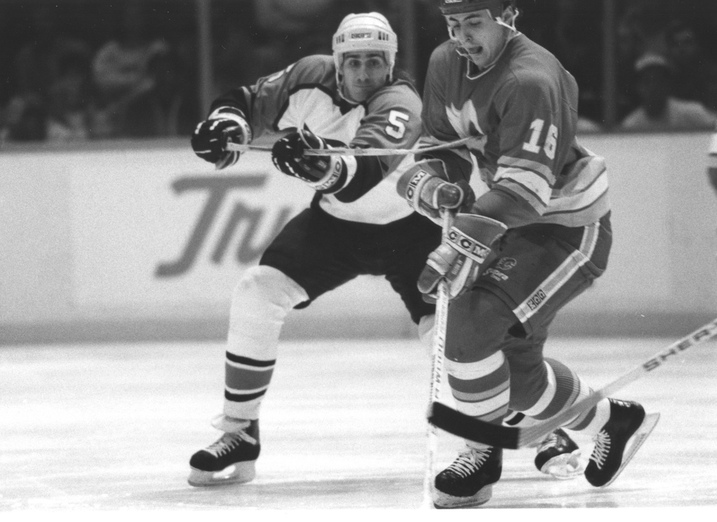 Lehigh Valley, PA – The Lehigh Valley Phantoms, proud AHL affiliate of the Philadelphia Flyers, are pleased to announce that former NHL defenseman Kerry Huffman has been hired as an Assistant Coach.

“We’re excited to add Kerry to the Lehigh Valley Phantoms coaching staff,” said Phantoms Head Coach Scott Gordon. “Kerry will be a tremendous asset in the development of the Flyers prospects.”

A native of Peterborough, Ontario, Huffman, 48, produced 37 goals, 108 assists, 145 points and 361 penalty minutes across 401 career NHL games during time with the Flyers, Quebec Nordiques and Ottawa Senators. A first-round selection (#20 overall) by Philadelphia in the 1986 NHL Entry Draft, he tallied 23 goals, 61 assists, 84 points and 124 penalty minutes in 207 career games with the Flyers.

“I’m very excited and proud to join the coaching staff of the Phantoms,” Huffman said. “It’s a dream come true to coach at this level and get to work with young players who are pursuing their goal of playing in the NHL. I’m looking forward to working with Scott Gordon and Riley Cote and know we will work extremely hard to have a team the Lehigh Valley will be proud of.”

Huffman spent last season as an Assistant Coach with the Wilkes-Barre/Scranton Knights of the North American Hockey League (NAHL).