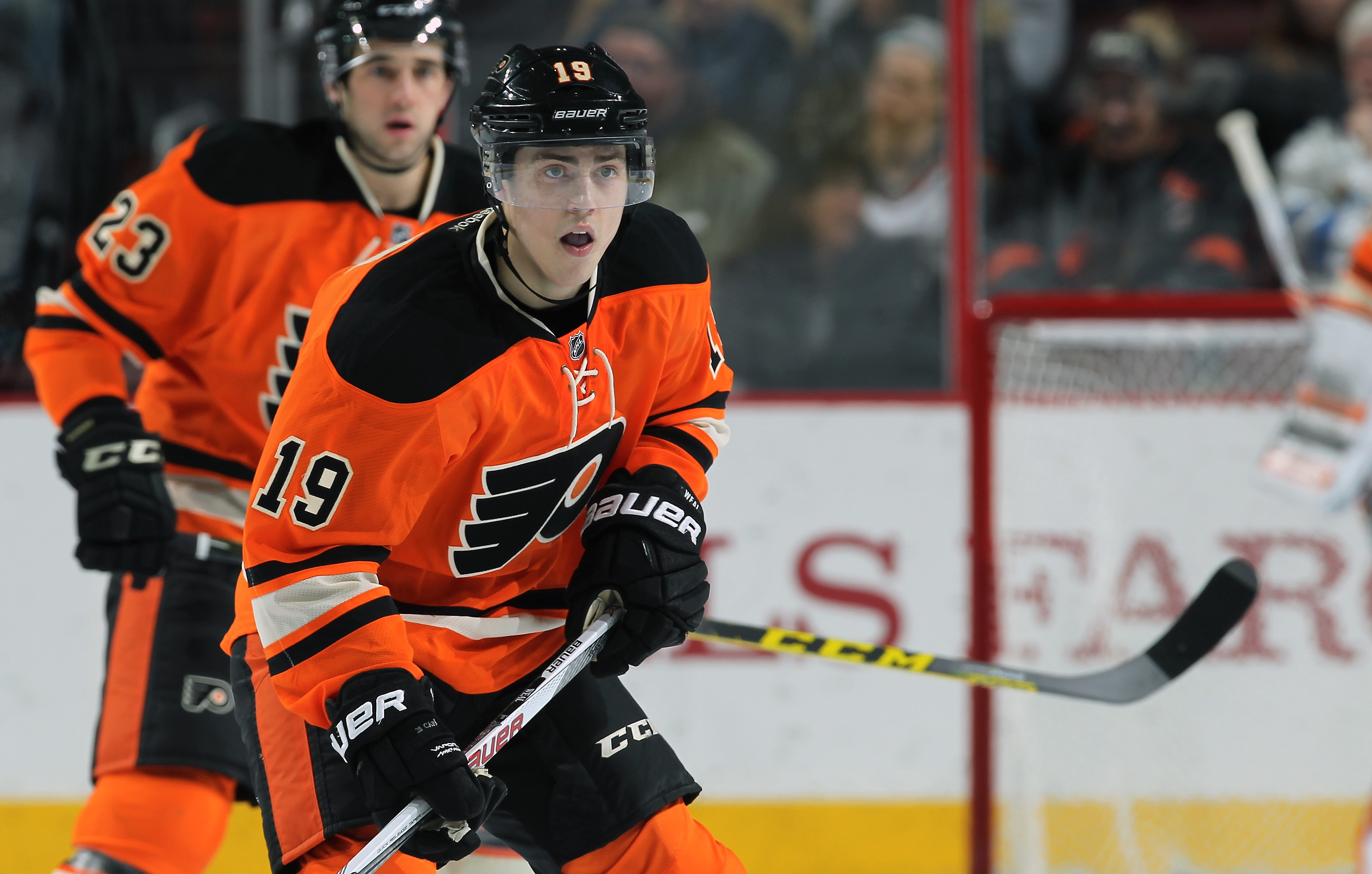 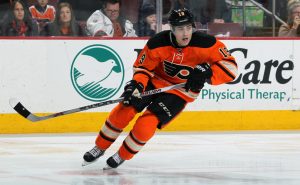 A 24-year-old center from North Vancouver, British Columbia, Weal split time last season between the Flyers (4 games) and Los Angeles Kings (10 games). He was traded to Philadelphia along with a third-round draft pick in the 2016 NHL Entry Draft in exchange for Vincent Lecavalier and Luke Schenn on January 6, 2016.

The Jack A. Butterfield Trophy winner as AHL playoff MVP in 2015, Weal has appeared in 221 career AHL contests during which he’s compiled 58 goals, 115 assists and 173 total points. En route to the 2015 Calder Cup championship as a member of the Manchester Monarchs, Weal tied for the lead among playoff scorers with 22 points (10 goals, 12 assists) after finishing third among all AHL skaters in scoring during the regular season (69 points).

A third-round selection (#70 overall) by Los Angeles in the 2010 NHL Entry Draft, he made his professional debut on March 25, 2011 while with Manchester before finishing fifth in AHL scoring in just his second pro season with 70 total points (23 goals, 47 assists) during the 2013-14 campaign.