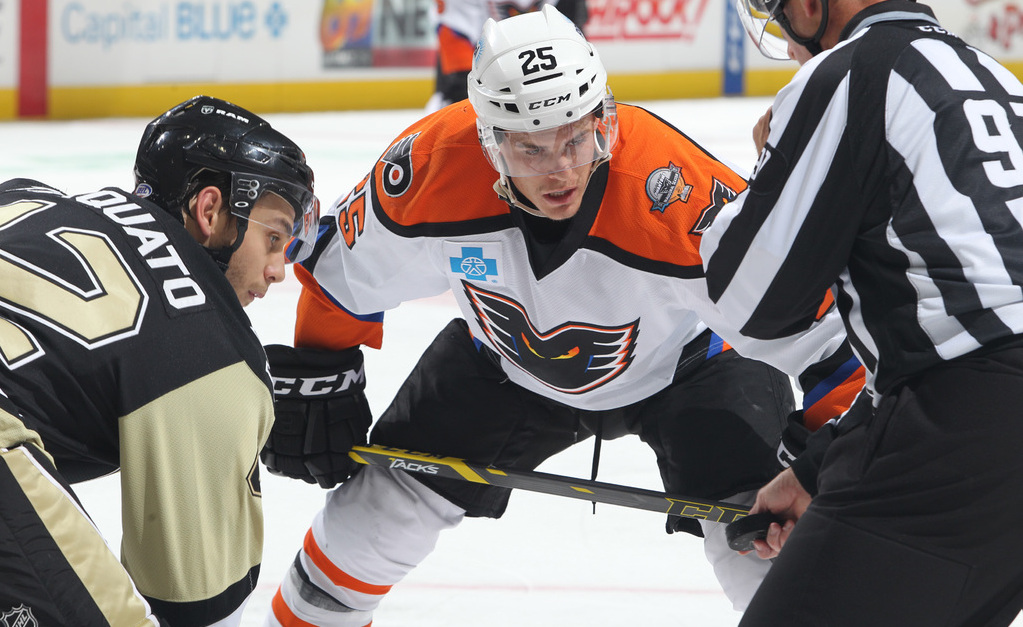 Lehigh Valley, PA – The opening of the Lehigh Valley Phantoms’ 2015-16 playing season is now officially only 58 days away with the announcement of the team’s preseason schedule. The Phantoms will kick off their 20th Anniversary Season in the AHL with three preseason games, including two that will take place at PPL Center.

“This provides fans with a great opportunity to get the very first look at our players for the 2015-16 season,” said Phantoms’ co-owners Rob and Jim Brooks. 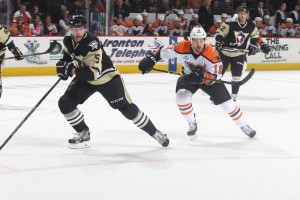 Lehigh Valley’s preseason schedule begins on Wednesday, September 30th when the team travels to Wilkes-Barre/Scranton for a 7:00 PM meeting with the Penguins. Phantoms hockey then officially returns to PPL Center on Saturday, October 3rd when Lehigh Valley welcomes the Hartford Wolf Pack to downtown Allentown for a 7:05 PM showdown. The Phantoms then close their preseason schedule the next day when they play host to Wilkes-Barre/Scranton in a 5:05 PM clash.

“It won’t be long now before the PPL Center is packed with Phantoms fans once again,” Rob and Jim Brooks said. “We expect these two preseason games to be the perfect kick off to another successful campaign in downtown Allentown.”

Please find below a complete breakdown of the Phantoms preseason schedule.