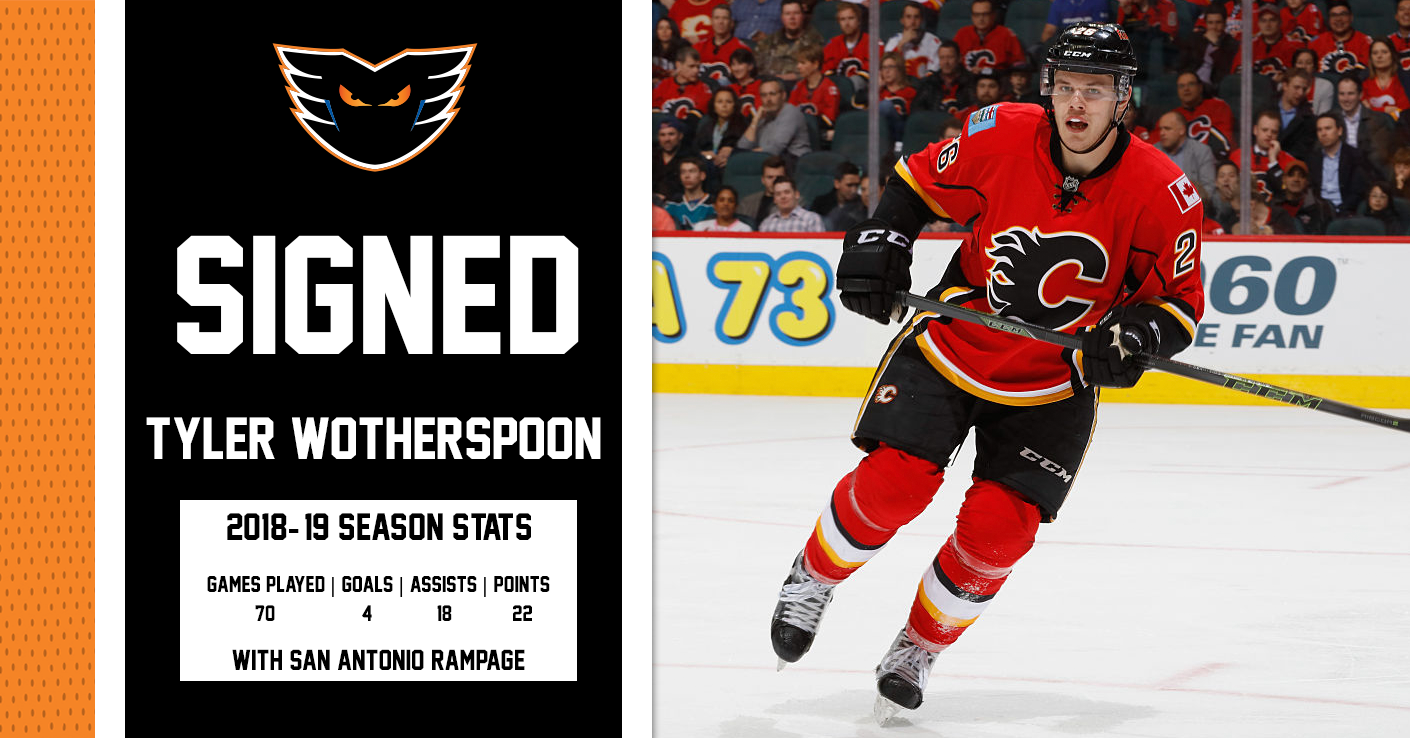 Lehigh Valley, Pa. – The Philadelphia Flyers, parent club of the Lehigh Valley Phantoms, have announced that they have signed defenseman Tyler Wotherspoon to a two-year, two-way contract. 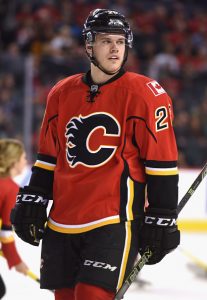 Wotherspoon, 26, spent the 2018-19 season with the San Antonio Rampage and posted 4 goals and 18 assists for 22 points during 70 games. Prior to last season, Wotherspoon had spent five season in the Calgary Flames organization, playing in 30 NHL games with Calgary over parts of four seasons. He has also played a total of 355 games in the AHL, registering 120 points on 22 goals and 98 assists.

A native of Burnaby, British Columbia, Wotherspoon was drafted in the second round (#57) by the Calgary Flames and played in Western Hockey League for the Portland Winterhawks prior to turning pro. He won a WHL Championship with Portland in 2012-13 and was named to the WHL Second All-Star team.