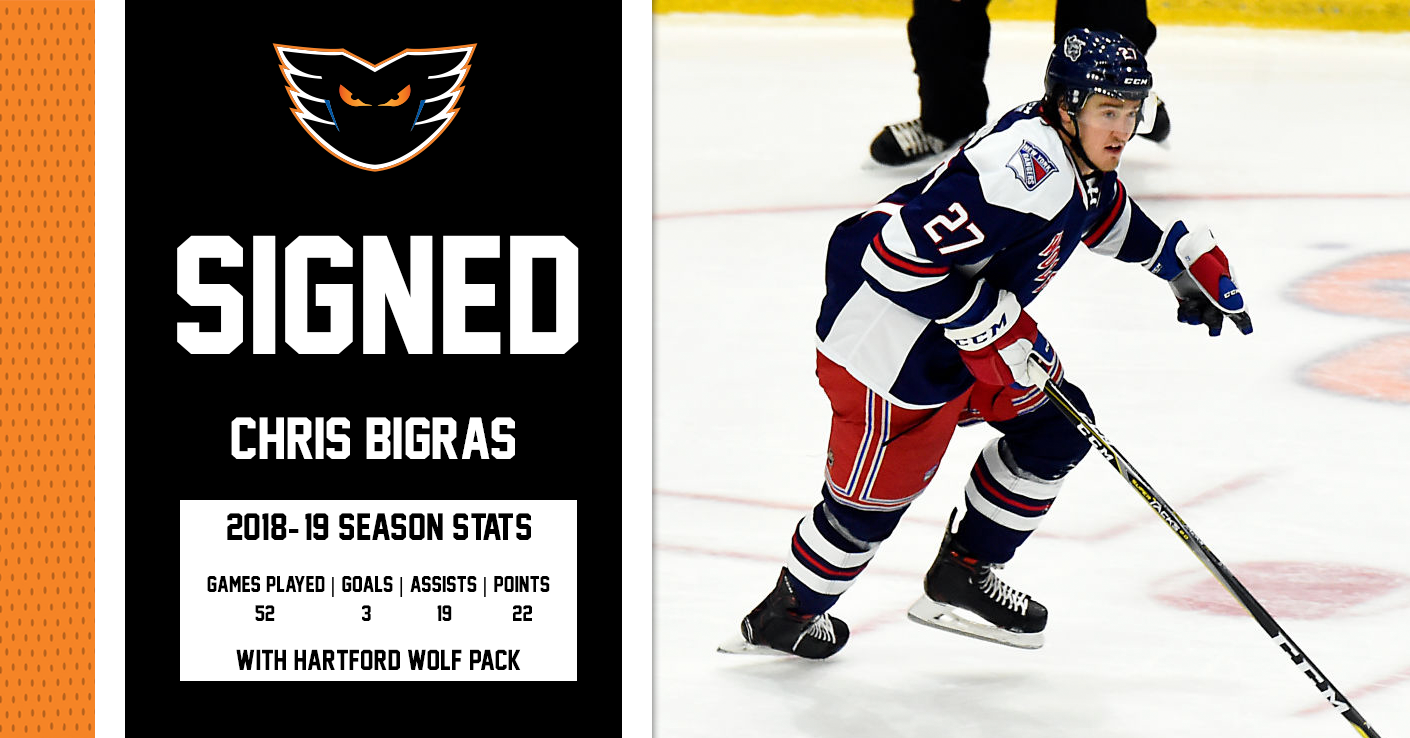 Lehigh Valley, Pa. – The Philadelphia Flyers, parent club of the Lehigh Valley Phantoms, have announced that they have signed defenseman Chris Bigras to a two-year, two-way contract. 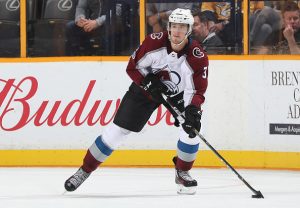 A native of Orillia, Ontario, Bigras was drafted in the second round (#32) by the Colorado Avalanche in the 2013 NHL Draft and has played 46 NHL games for the Avalanche, notching a goal and three assists.