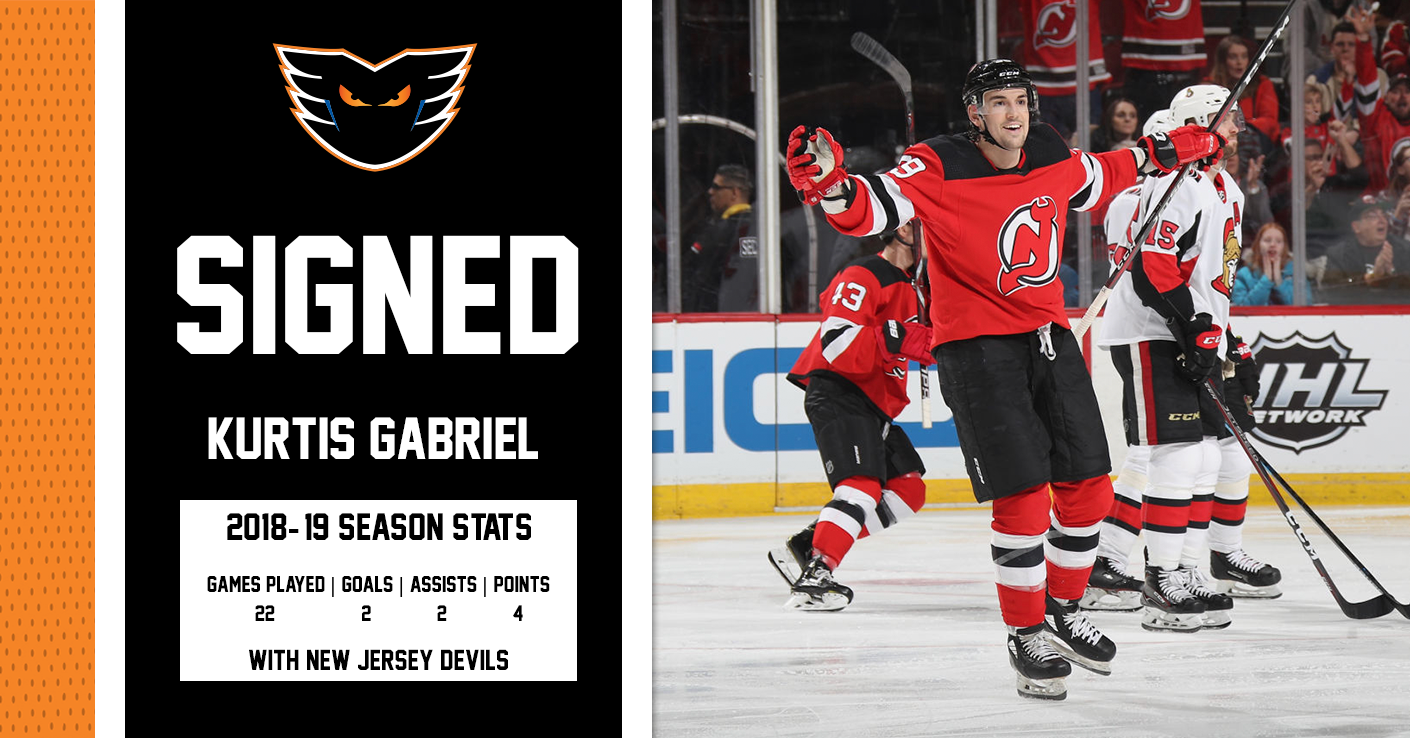 Lehigh Valley, Pa – The Philadelphia Flyers, parent club of the Lehigh Valley Phantoms, have announced that they have signed forward Kurtis Gabriel to a one-year, two-way contract. 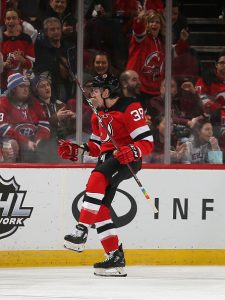 Gabriel, 26, played 22 games for the New Jersey Devils last season and posted two goals and two assists with 59 penalty minutes. He played 32 games in the AHL for the Binghamton Devils and had six points and 28 penalty minutes.