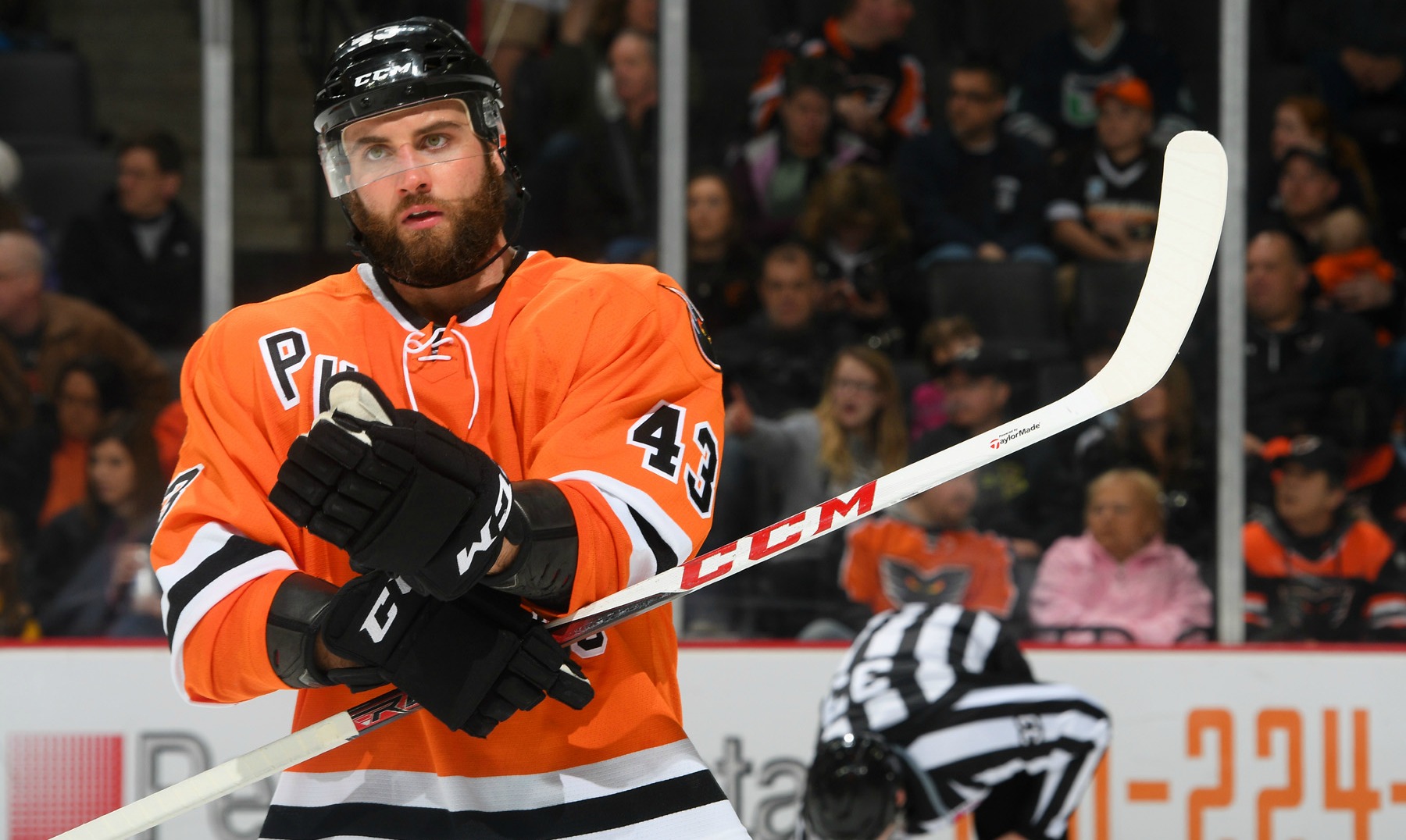 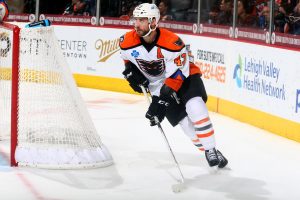 A 28-year-old blueliner from Moorestown, New Jersey, Brennan is in the midst of his ninth professional season and his second campaign with the Phantoms. He’s currently fourth among all Lehigh Valley skaters and is fourth among all AHL defenders in total scoring with 39 total points (12 goals, 27 assists). Across 124 outings with the Phantoms, Brennan has compiled 33 goals, 66 assists and 99 total points.

A five-time AHL All-Star and two-time Eddie Shore Award recipient as the AHL’s top blueliner, Brennan became the first defenseman in AHL history with eight 10-goal seasons when he converted in Lehigh Valley’s 3-2 win over the Charlotte Checkers on February 2. What’s more, he became just the 10th blueliner in AHL history to amass 400 total points when he scored in the team’s 3-1 win over Charlotte on December 29, 2017.

Winner of four straight games and 11 of their last 13 outings (11-1-1), the red-hot, first-place Phantoms return to action at PPL Center this Friday, March 9 when they welcome the Bridgeport Sound Tigers to downtown Allentown for a 7:05 p.m. clash. A limited number of tickets remain for Friday’s game and are available HERE.