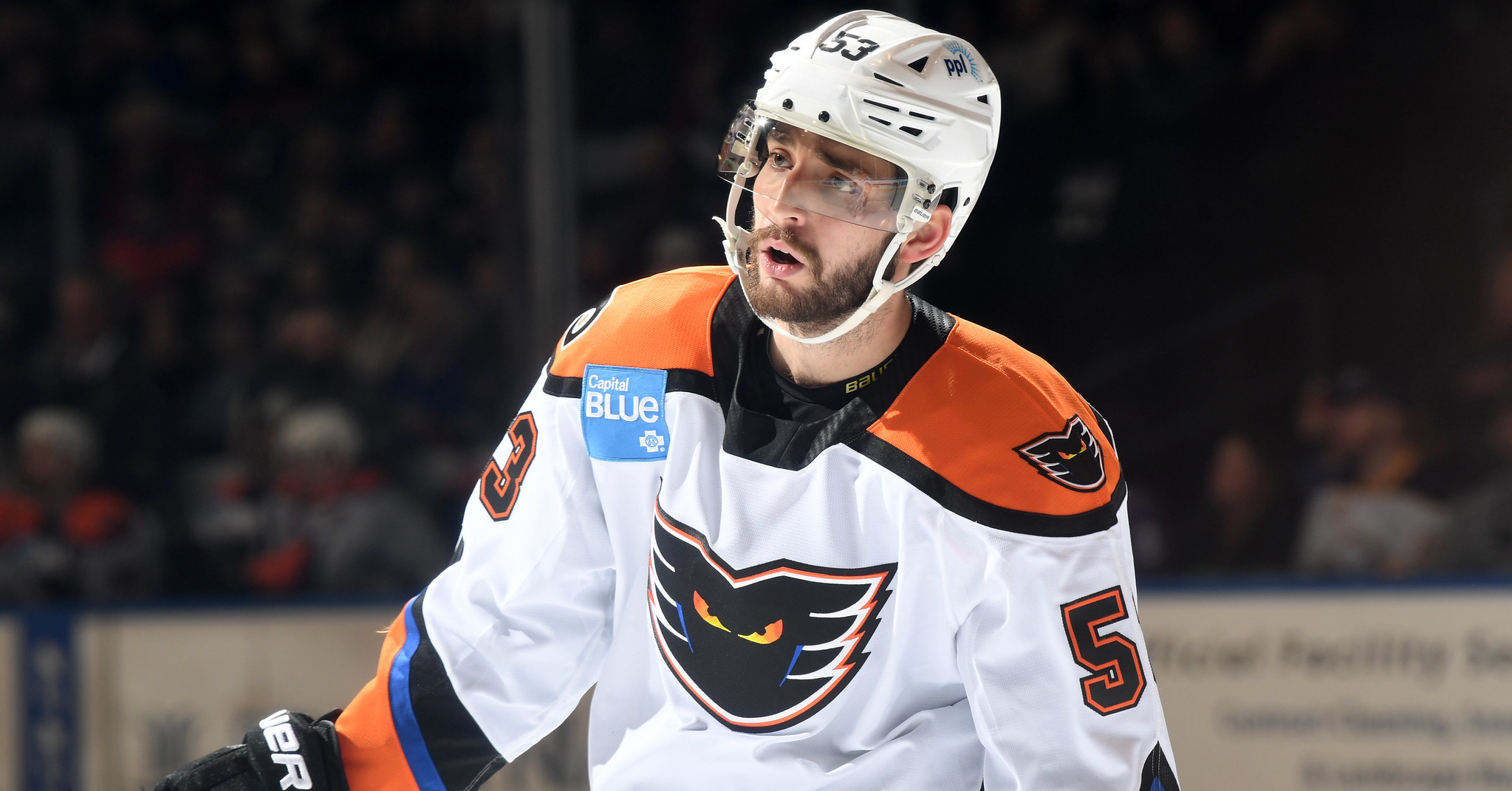 Lehigh Valley, Pa – The Philadelphia Flyers have announced today that defenseman Shayne Gostisbehere has been recalled from his conditioning loan with their AHL affiliate, the Lehigh Valley Phantoms. 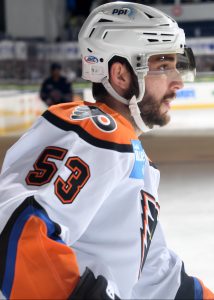 Gostisbehere, 26, played in two games for Lehigh Valley this weekend during a conditioning stint. He played his first AHL game since November 13, 2015 on Friday night and tallied one assist in his second game with the Phantoms on Saturday against the Syracuse Crunch. Gostisbehere is currently in his sixth professional season after he began his career with the Phantoms at the end of the 2013-14 season. He made his professional debut on April 18, 2014 for the Adirondack Phantoms against the Bridgeport Sound Tigers. Gostisbehere began the next two seasons with the Lehigh Valley Phantoms, playing five games in 2014-15 and 14 in 2015-16. In total, the defenseman has played 23 games for the Phantoms and tallied two goals and 14 assists for 16 points.

A native of Pembroke Pines, Florida, Gostisbehere has registered 12 points on five goals and seven assists in 41 games with the Philadelphia Flyers this season and had been sidelined since having arthroscopic knee surgery on January 14. Over six seasons, he has played 339 games for the Flyers and totaled 51 goals, 148 assists and 199 points. He ranks sixth all-time in Flyers history for most points by a defensemen. He was named to the 2015-16 NHL All-Rookie team and finished second in the Calder Memorial Trophy voting after beginning the season with Lehigh Valley.