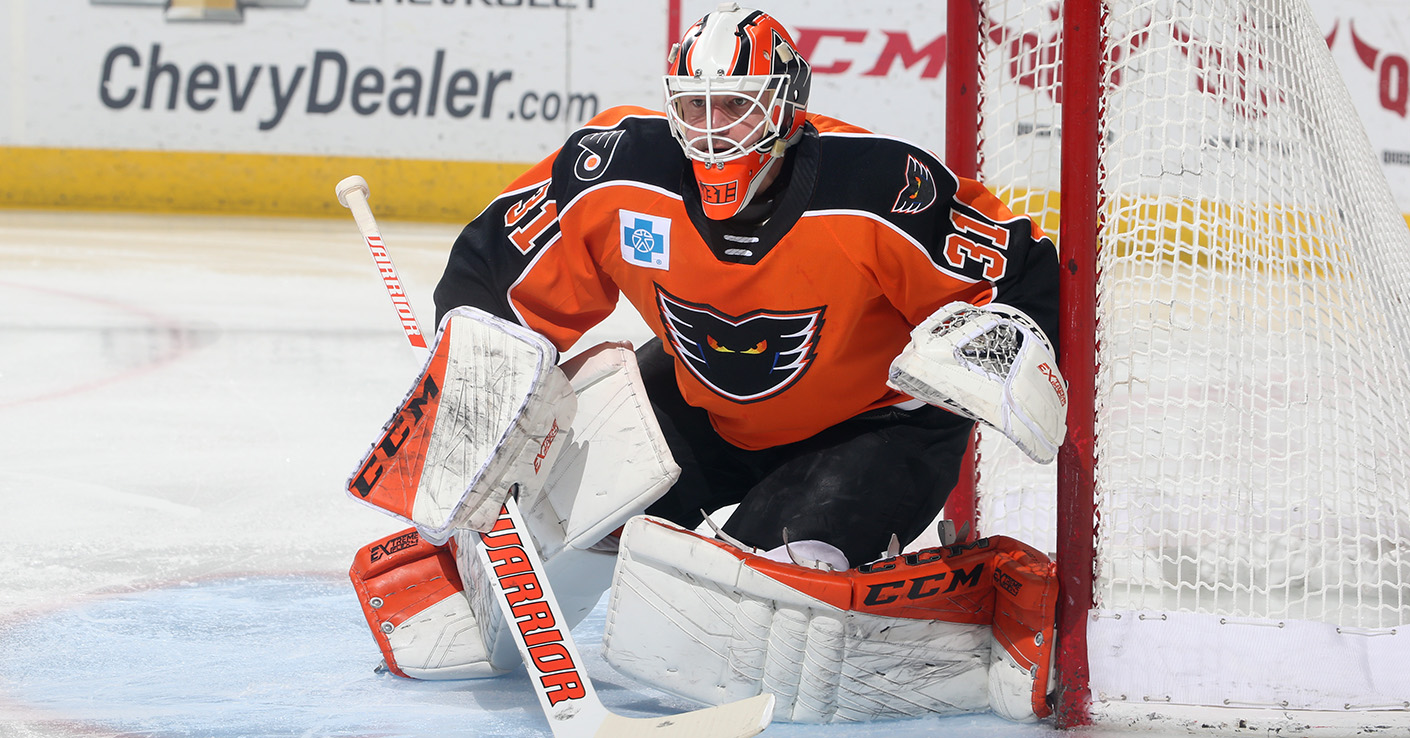 Lehigh Valley, Pa. – The Philadelphia Flyers have announced today that they have recalled goaltender Brian Elliott from his conditioning assignment with their American Hockey League affiliate, the Lehigh Valley Phantoms. 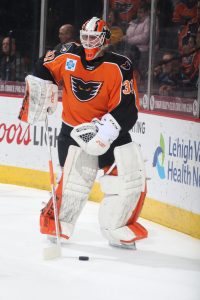 Elliott, 33, has played in 14 games for the Philadelphia Flyers this season and holds a 6-7-0 record with a 2.59 goals against average and 0.911 save percentage. He was placed on injured reserve on November 15, 2018. Elliott is in his second season with Philadelphia and holds a 29-18-7 record with a 2.65 GAA and a 0.909 save percentage during 57 games with the Flyers. Elliott appeared in two games for the Lehigh Valley Phantoms during his conditioning assignment, going 1-1 with 3.47 GAA and 0.877 save percentage.