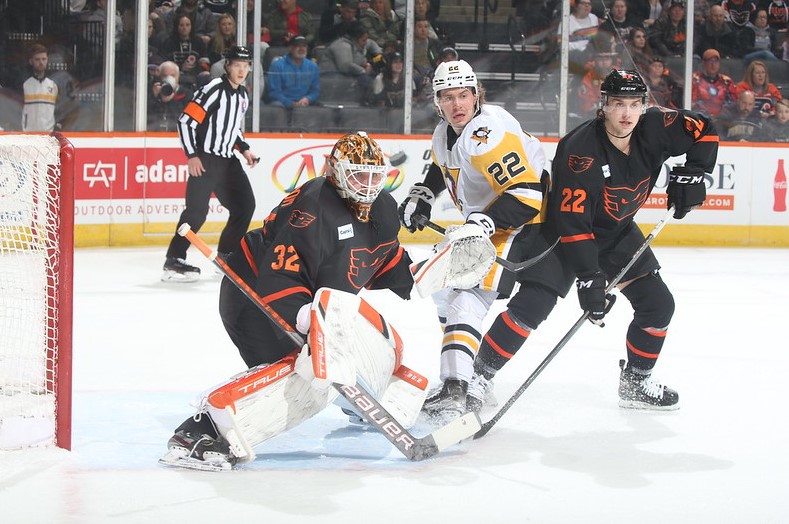 The Philadelphia Flyers have re-signed goaltender Felix Sandström to a two-year contract, according to President of Hockey Operations and General Manager, Chuck Fletcher. 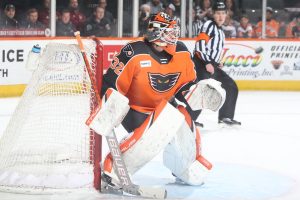 In parts of four seasons with the Phantoms, Sandström has a 22-21-8 record with a 2.93 GAA and .904 save percentage in 57 career games, 55 of which have come in the last two seasons. He recorded his first AHL shutout on November 3, 2021 with 25 saves in a 4-0 victory against the Wilkes-Barre/Scranton Penguins. His second shutout came in the season finale on April 30, 2022 with 26 saves in a 3-0 win against the Penguins. 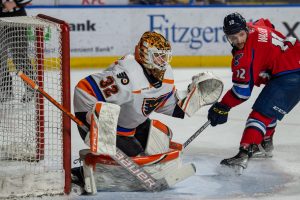 Internationally, he appeared in the 2017 IIHF World Junior Championships and saw a majority of time in net for Sweden. He was named the Best Goaltender of the Tournament by the IIHF and finished with a 4-2-0 record and a 2.17 and .915 save percentage after facing 152 shots throughout the 10 days.

Sandström was selected in the third round (70th overall) in the 2015 NHL Entry Draft.