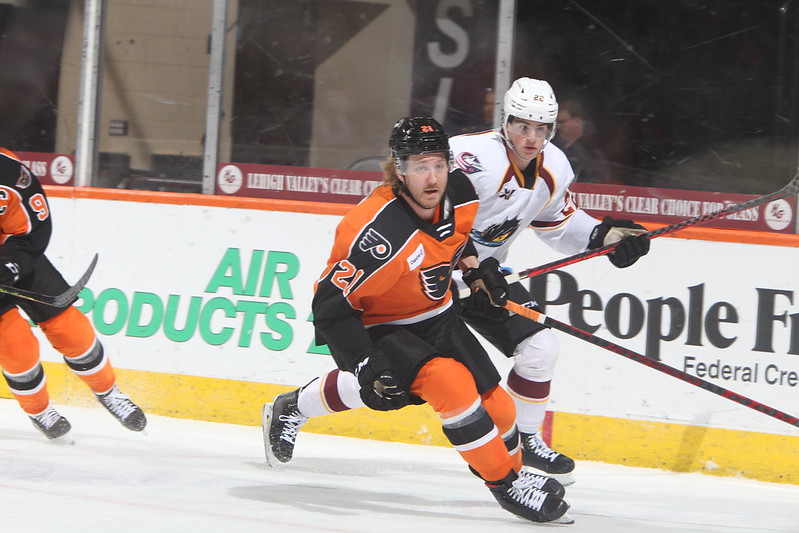 The Philadelphia Flyers announced today they have signed forward Linus Sandin to a one-year, two-way contract, according to President of Hockey Operations and General Manager, Chuck Fletcher. 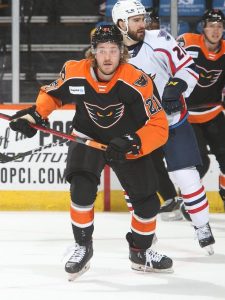 Sandin, 26 (5/19/1996), enters his third season with the Flyers organization. He appeared in one game with the Flyers last season, making his NHL debut on January 25, 2022 against the New York Islanders. In his second season with the Lehigh Valley Phantoms, he tallied eight goals and 12 assists for 20 points in 36 games while also overcoming various injuries throughout the campaign.

Prior to signing with the Flyers, he spent three seasons in the Swedish Hockey League with Rogle BK and HV71 and he has a total of 42 goals and 34 assists for 76 points in 163 games over parts of four seasons in the circuit, which is Sweden’s top professional league.