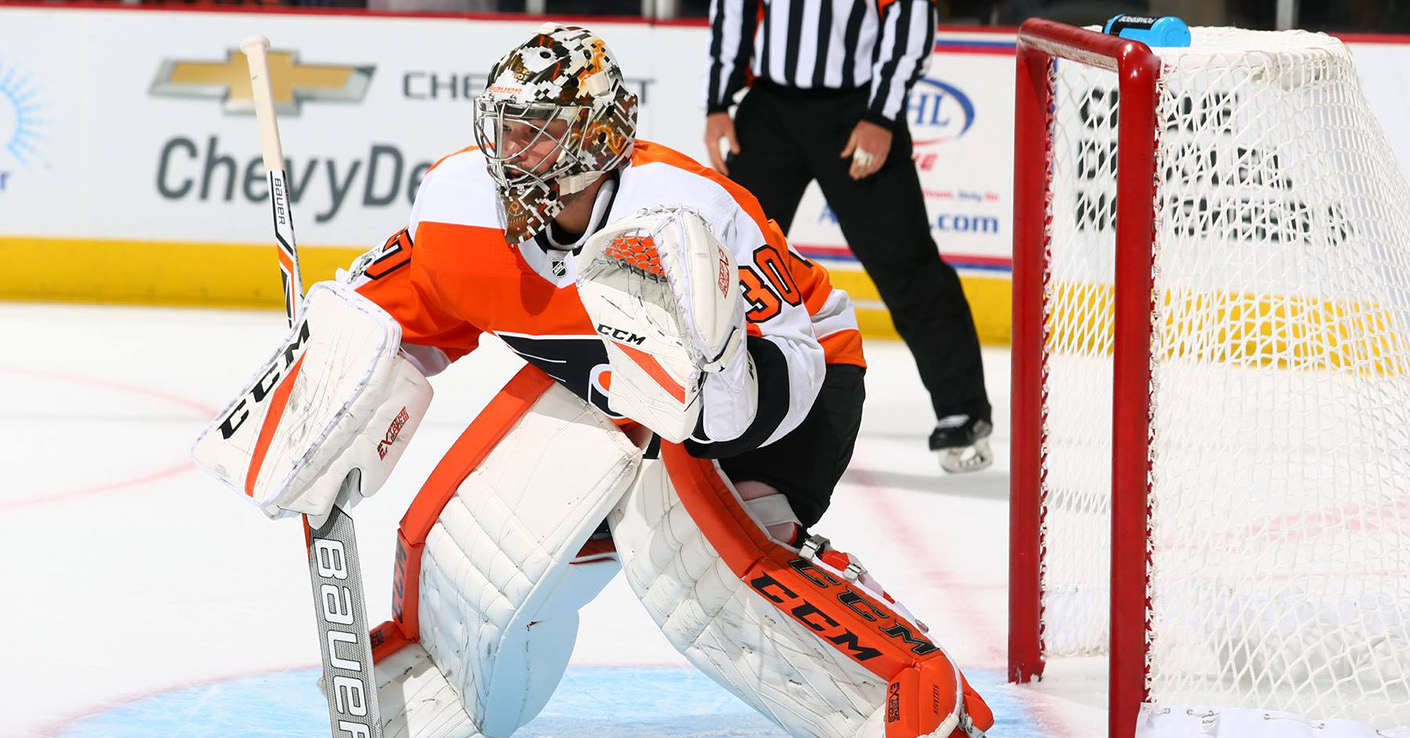 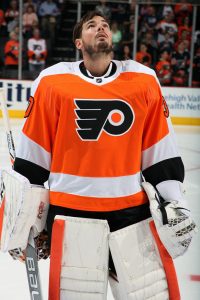 Lehigh Valley, Pa. — The Philadelphia Flyers, parent club of the Lehigh Valley Phantoms, have announced that they have loaned goaltender Michal Neuvirth to the Phantoms on a conditioning loan.

The 30-year old out of Usti Nad Labem, Czech Republic, Neuvirth is currently in his 12th professional season, and fourth with the Flyers organization.  Most recently, the 6’1″ netminder is coming off a 2017-18 season where he finished with a 9-7-3 record to go along with a 2.60 goals-against average and .915 save percentage in 22 games with Philadelphia.

At the AHL level, Neuvirth has appeared in 40 total contests — all of which came while a member of the Hershey Bears — where he has a 25-11-2 record with a 2.49 GAA and .915 save percentage.  His last start in the AHL came on December 14, 2013 against the Binghamton Senators where he made 33 saves to earn the win.