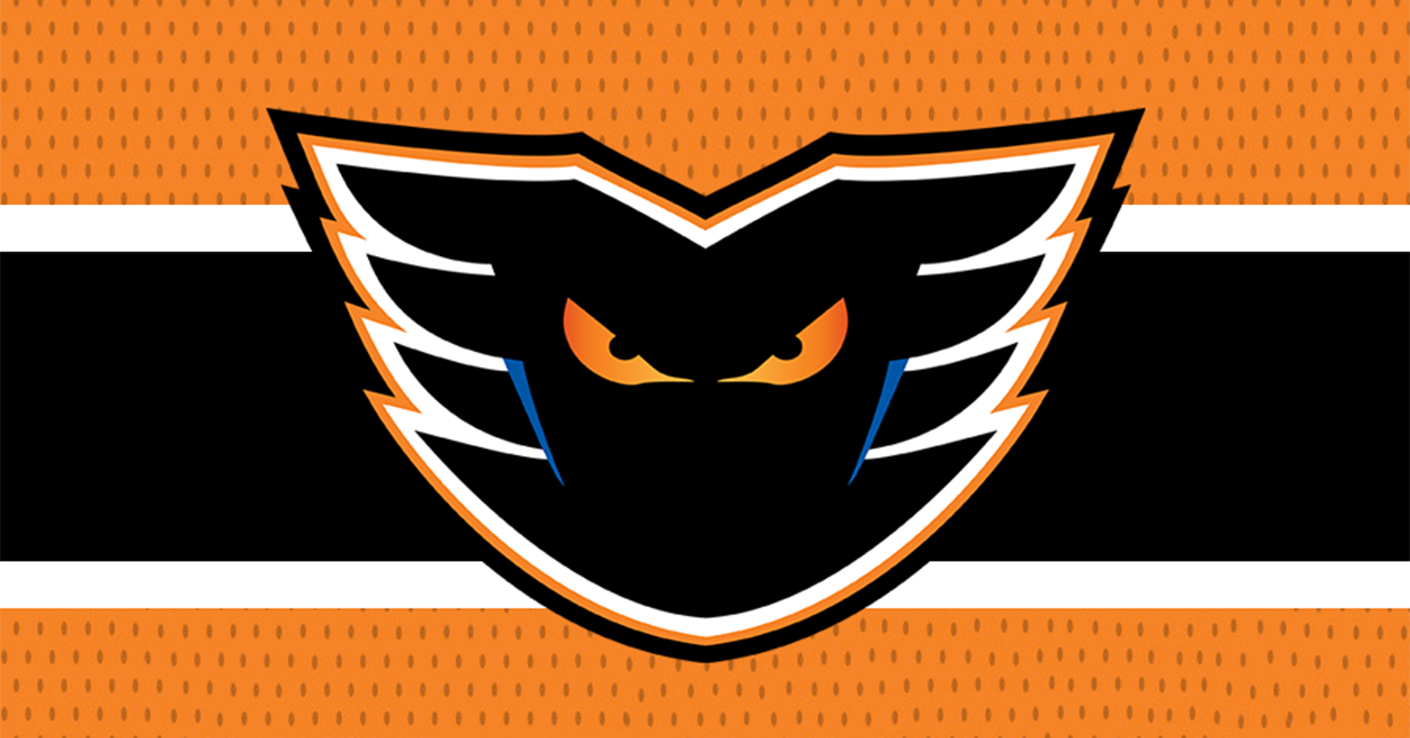 The Philadelphia Flyers, NHL affiliate of the Lehigh Valley Phantoms, announced today that they have reduced their training camp roster by 11 players, which included sending 10 players to the Phantoms ahead of the team’s training camp in Lehigh Valley, set to begin on Sunday, September 23.