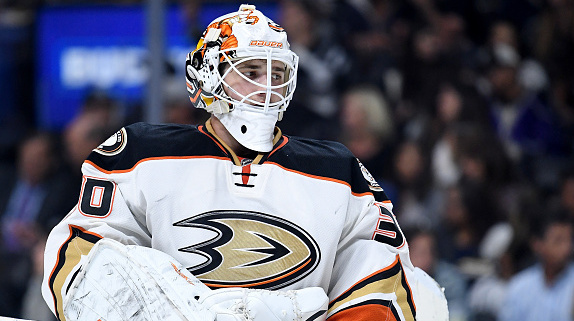 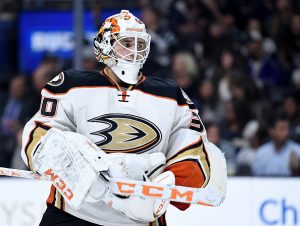 A 28-year-old netminder from Watson, Saskatchewan, Tokarski is in the midst of his ninth professional season and compiled a 17-8-1 overall record in 27 games with San Diego last season to go along with a 2.93 goals-against average and 0.898 save percentage.

A veteran of 276 career AHL outings, he’s amassed a 146-101-19 overall mark, 19 shutouts, 2.51 goals-against average and 0.910 save percentage in time with San Diego, the St. John’s IceCaps, Hamilton Bulldogs, Syracuse Crunch and Norfolk Admirals. Tokarski produced a career-high 32 wins with Norfolk during the 2011-12 campaign before helping to back stop the Admirals to the 2012 Calder Cup Championship.

A fifth-round selection (#122 overall) by the Tampa Bay Lightning in the 2008 NHL Entry Draft, he’s produced a 10-12-5 record in 34 career NHL games with Tampa Bay, the Montreal Canadiens and Anaheim.

The Phantoms return to PPL Center this Saturday, October 14 when they welcome the rival Wilkes-Barre/Scranton Penguins to downtown Allentown. Saturday’s game features a Fidget Spinner Giveaway FREE to the first 2,000 kids 14 and under in attendance. Only a limited number of tickets remain for Saturday’s game and can be purchased online by clicking HERE.