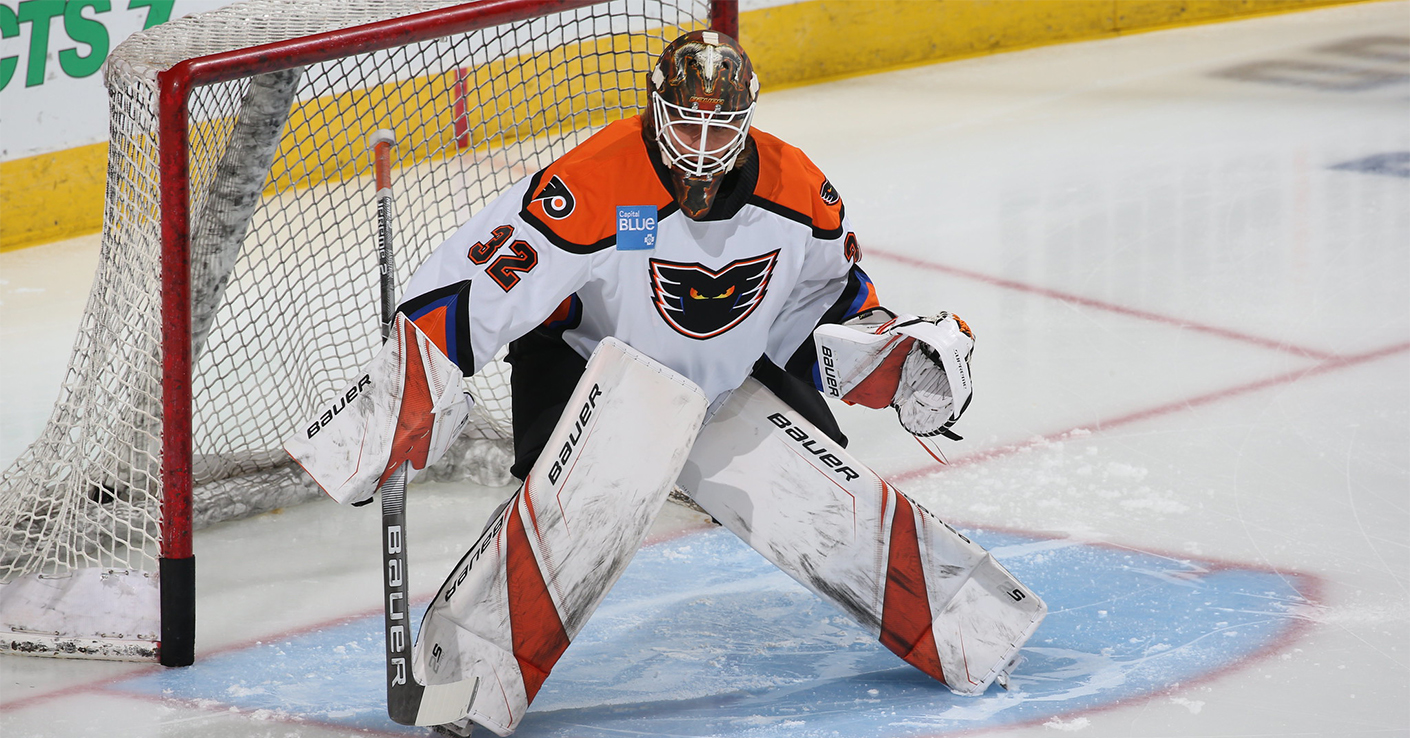 Lehigh Valley, Pa. – The Philadelphia Flyers, parent club of the Lehigh Valley Phantoms, announced today that goaltender Felix Sandstrom has been reassigned from the Phantoms to the Reading Royals of the ECHL.

Sandstrom, 22, is in his first full season in North America after spending the last five seasons in the Swedish Hockey League, spending time with Brynas IF from 2014-2017 and then playing 2017-19 with HV71. This past season he appeared in 19 games for HV71 going 10-8 with a 2.16 goals-against average and 0.910 save percentage. Sandstrom appeared in one game for Lehigh Valley at the end of last season, making 40 saves in a win against the Providence Bruins.