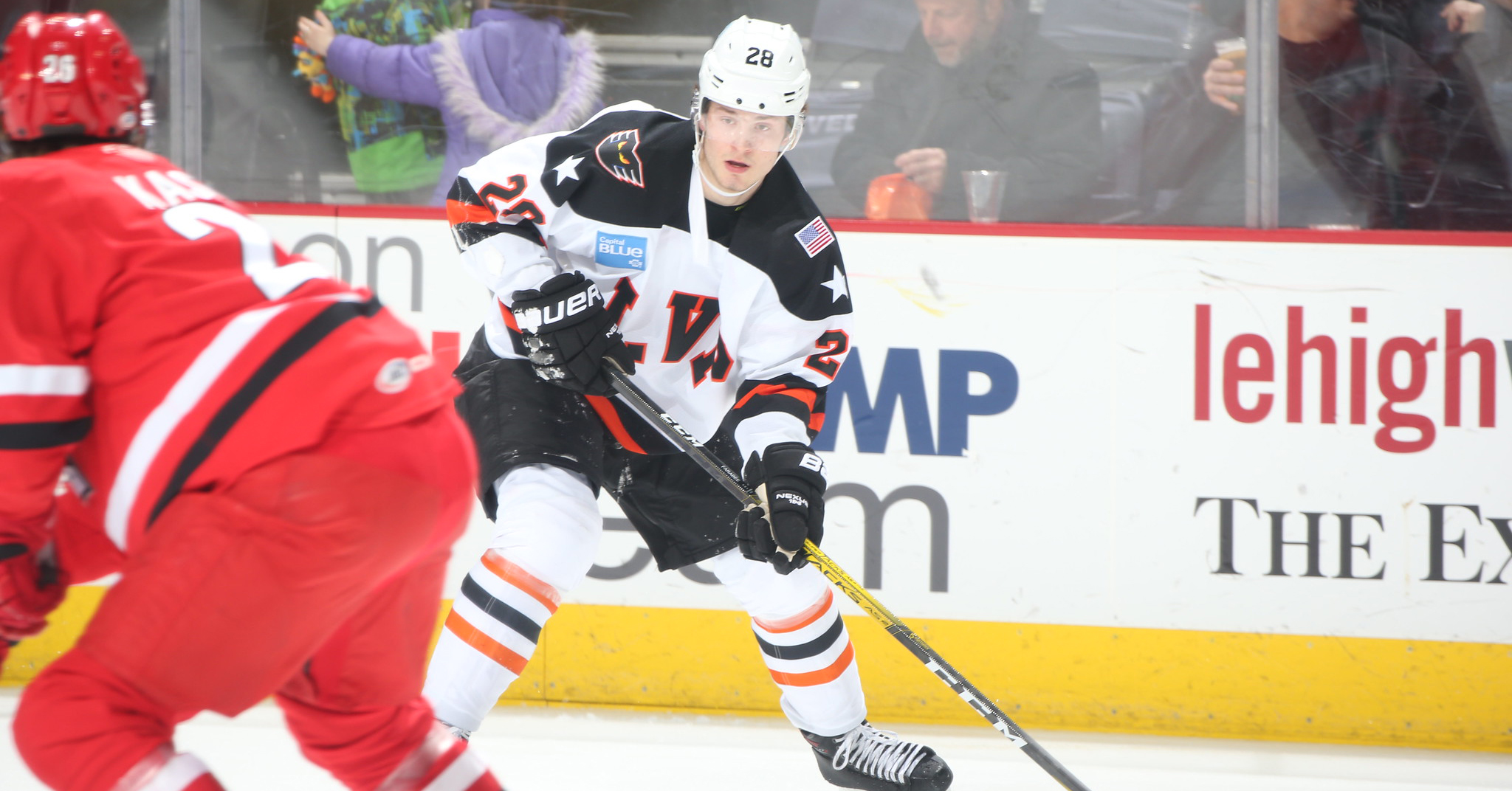 Farabee, 19, is playing in his first full season of professional hockey and has played in five games for Lehigh Valley this season and has tallied four points with three goals and one assist, including a four-game point streak to start the season. He was a +1 in Lehigh Valley’s 5-3 win last night against the Charlotte Checkers and earned the recall after just one game back with the Phantoms. He made his pro debut on October 11, 2019 and scored a highlight reel goal against the Wilkes-Barre/Scranton Penguins. He was recalled by the Flyers on October 20 and made his NHL debut October 21 against the Vegas Golden Knights. Farabee has played 49 games for Philadelphia this season and has registered seven goals and nine assists for 13 points and 39 penalty minutes.