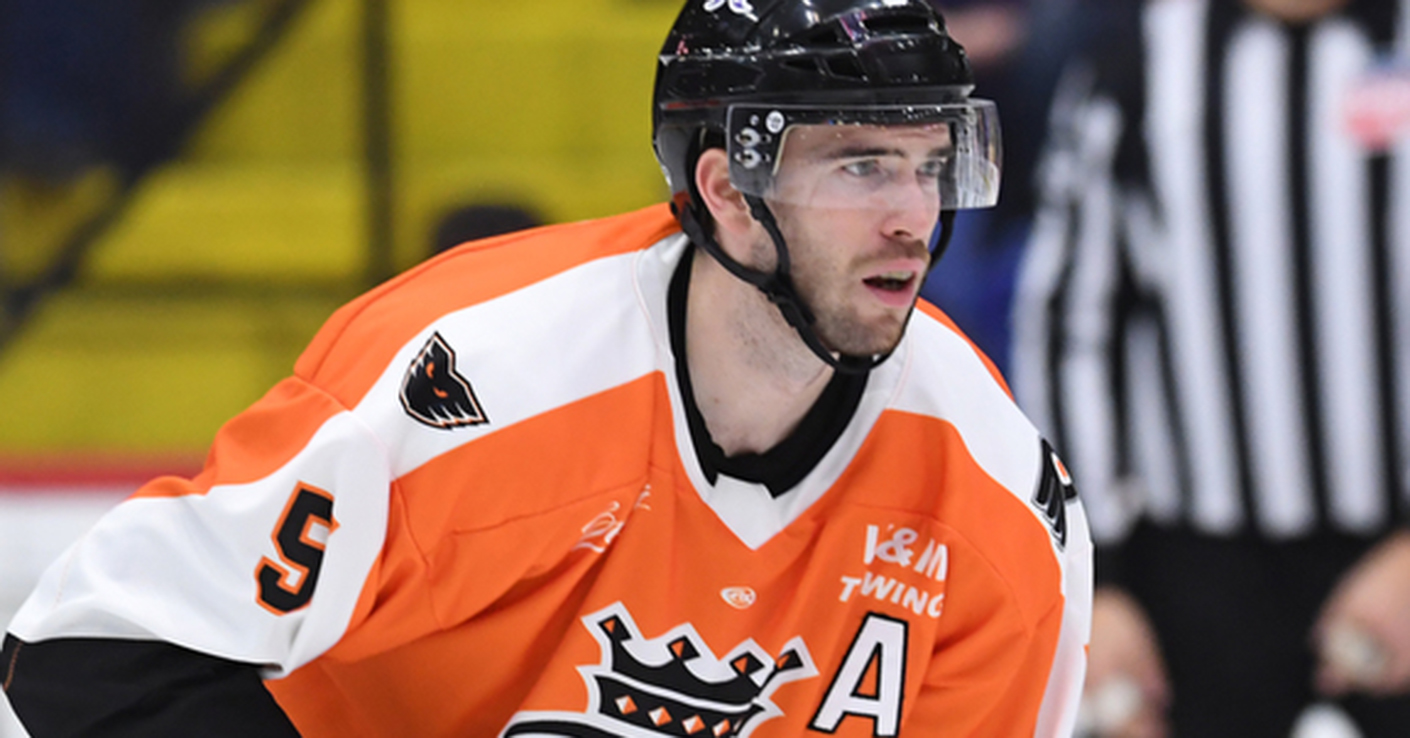 Lehigh Valley, Pa. – The Lehigh Valley Phantoms, proud AHL affiliate of the Philadelphia Flyers, have announced that they have recalled defenseman Eric Knodel from the Reading Royals of the ECHL. 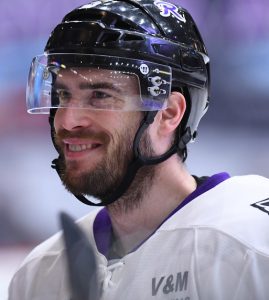 Knodel, 29, signed an AHL contract with Lehigh Valley on July 1, 2019 and has played 28 games for the Reading Royals this season. He has tallied four goals and 22 assists for 26 points, which leads all Reading defenseman. The 6-foot-6 defenseman also leads the Royals with a +15 rating on the season.

A native of West Chester, Pennsylvania, Knodel spent last season in the ECHL with the Cincinnati Cyclones. He posted 53 points (17G, 36A) in 70 games and was a +38 rating and was named 2018-19 ECHL Defenseman of the Year. Knodel has played 39 games in the AHL, spending time with the Toronto Marlies, San Diego Gulls, and Rochester Americans. He was drafted in the fifth round (#128) of the 2009 NHL Draft by the Toronto Maple Leafs.