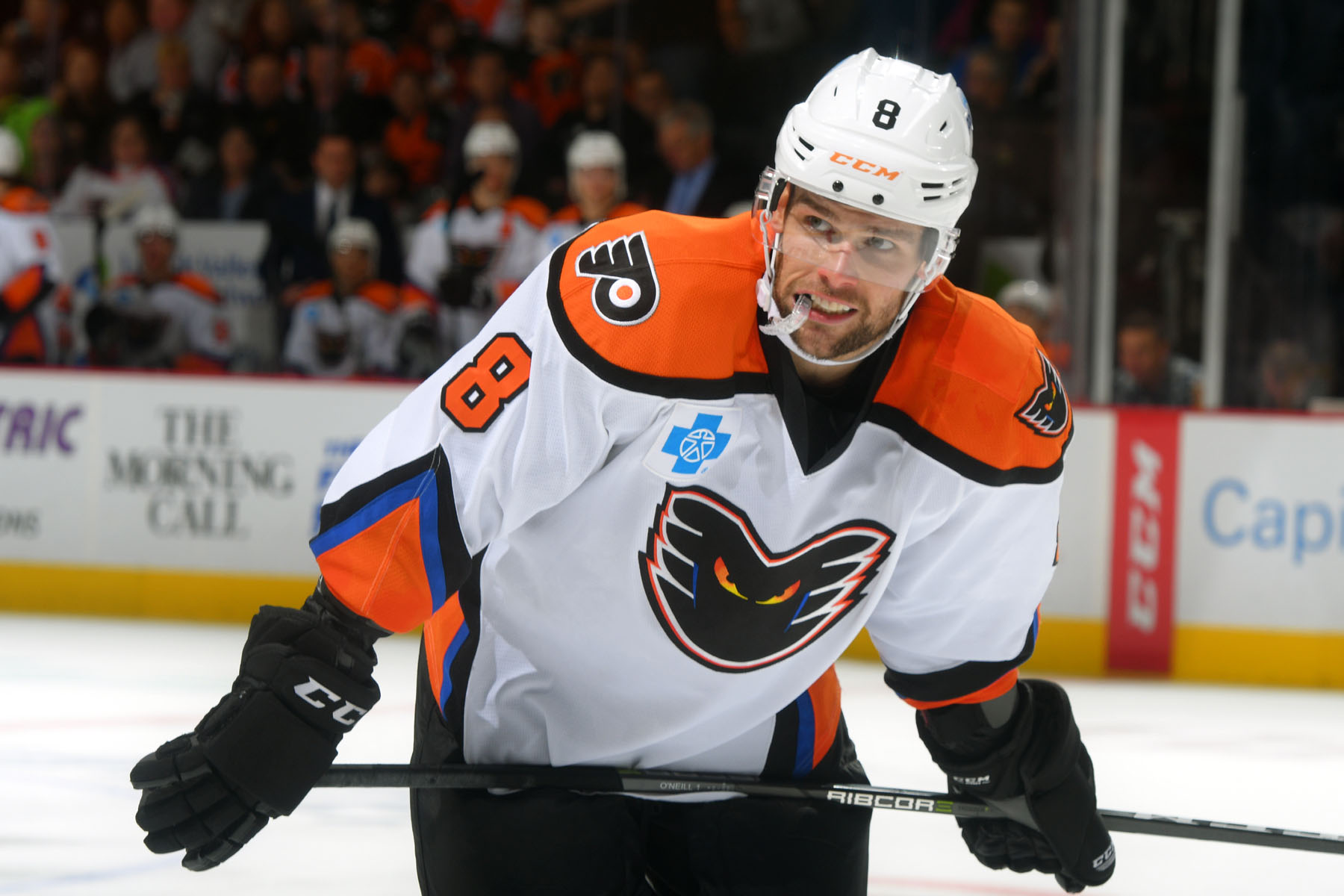 Lehigh Valley, PA – The Philadelphia Flyers, parent club of the Lehigh Valley Phantoms, have returned on loan defenseman Will O’Neill to Lehigh Valley. 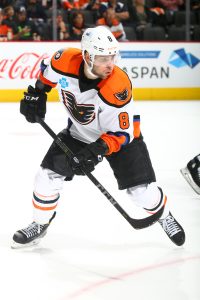 A 29-year-old blueliner from Salem, Massachusetts, O’Neill is in the midst of his sixth professional season and was recalled by the Flyers this past Tuesday before making his NHL debut on Thursday, November 2 as part of Philadelphia’s 2-0 win at the St. Louis Blues. The 6’1″, 205-pound blueliner has tallied one goal, two assists and three points in nine games with the Phantoms this season and has compiled 35 goals, 156 assists and 191 total points across 346 career AHL outings.

A seventh-round selection (#210 overall) by the Atlanta Thrashers in the 2006 NHL Entry Draft, O’Neill signed a two-year, two-way contract with Philadelphia on July 1, 2016.

The Phantoms are back in action at PPL Center tonight when they welcome the Toronto Marlies for the first and only time this season to downtown Allentown for a 5:05 p.m. clash. Tonight’s game is Pink in the Rink presented by the American Cancer Society with a Pink Flashlight Giveaway to the first 6,500 fans in attendance. A limited number of tickets remain for tonight’s game and can be purchased online by clicking HERE.