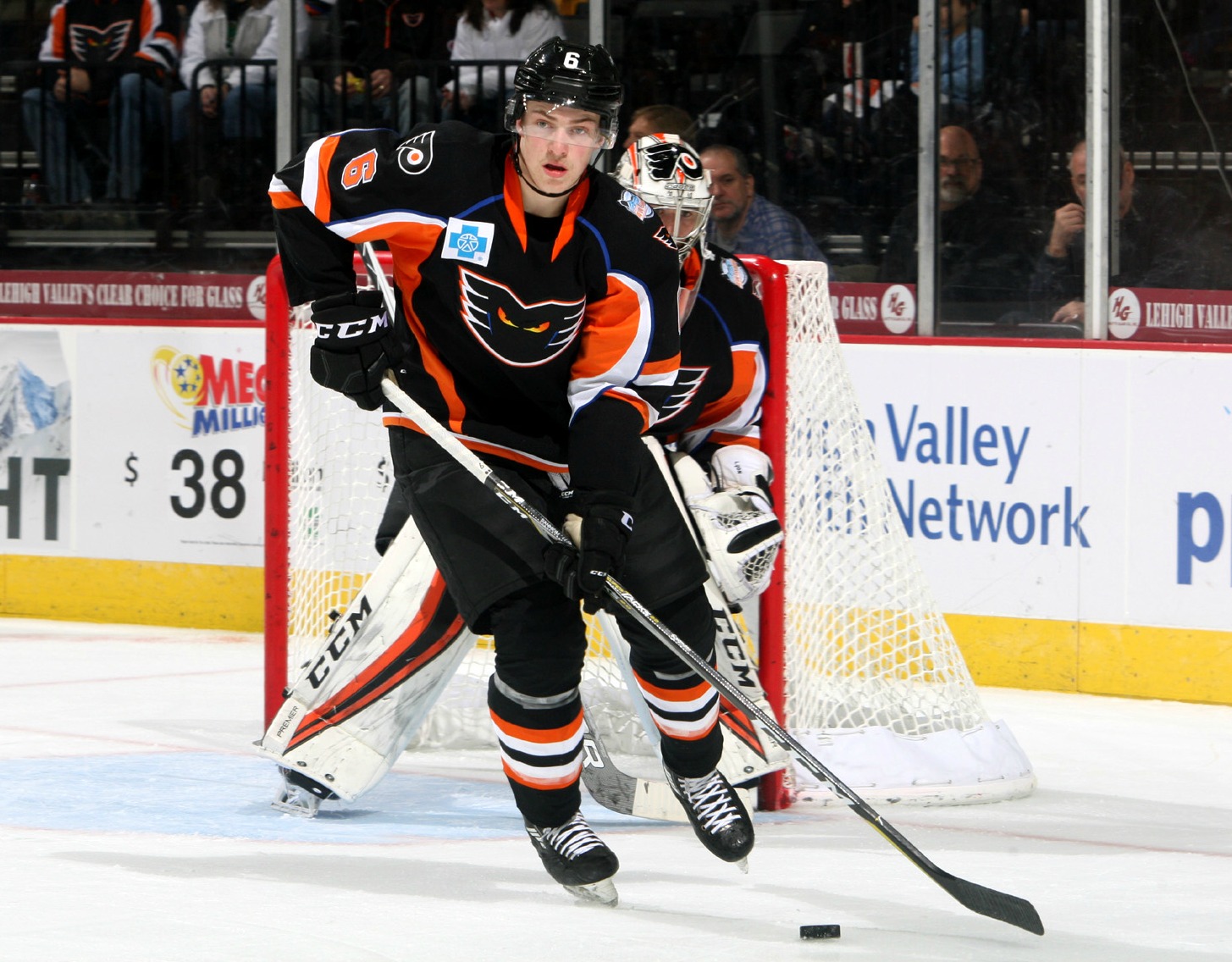 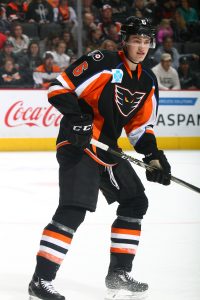 A 21-year-old blueliner from Elkhorn, Manitoba, Sanheim is in the midst of his second professional season and has recorded one goal, four assists and five points across 35 games with the Flyers this season. He made his NHL debut on October 5, 2017 and scored his first career NHL goal on December 14, 2017 as part of Philadelphia’s 2-1 win over the Buffalo Sabres.

A first-round selection (#17 overall) by the Flyers in the 2014 NHL Entry Draft, he finished sixth among all first-year AHL defenders in scoring last season with 37 points (10 goals, 27 assists).

A 26-year-old defender from St. Paul, Minnesota, Alt is currently in his fifth professional campaign and has split time this season between the Phantoms (23 games, 5 goals, 5 assists) and Flyers (8 games, 0 points).

The Phantoms are back in action this Wednesday, January 24 when they welcome the Providence Bruins to PPL Center for the first time this season. Wednesday’s game features Post-Game Photos with Phantoms Players where fans are encouraged to stick around after the game to get pictures with their favorite Phantoms players on the ice. A limited number of tickets remain for Wednesday’s game and are available online HERE.