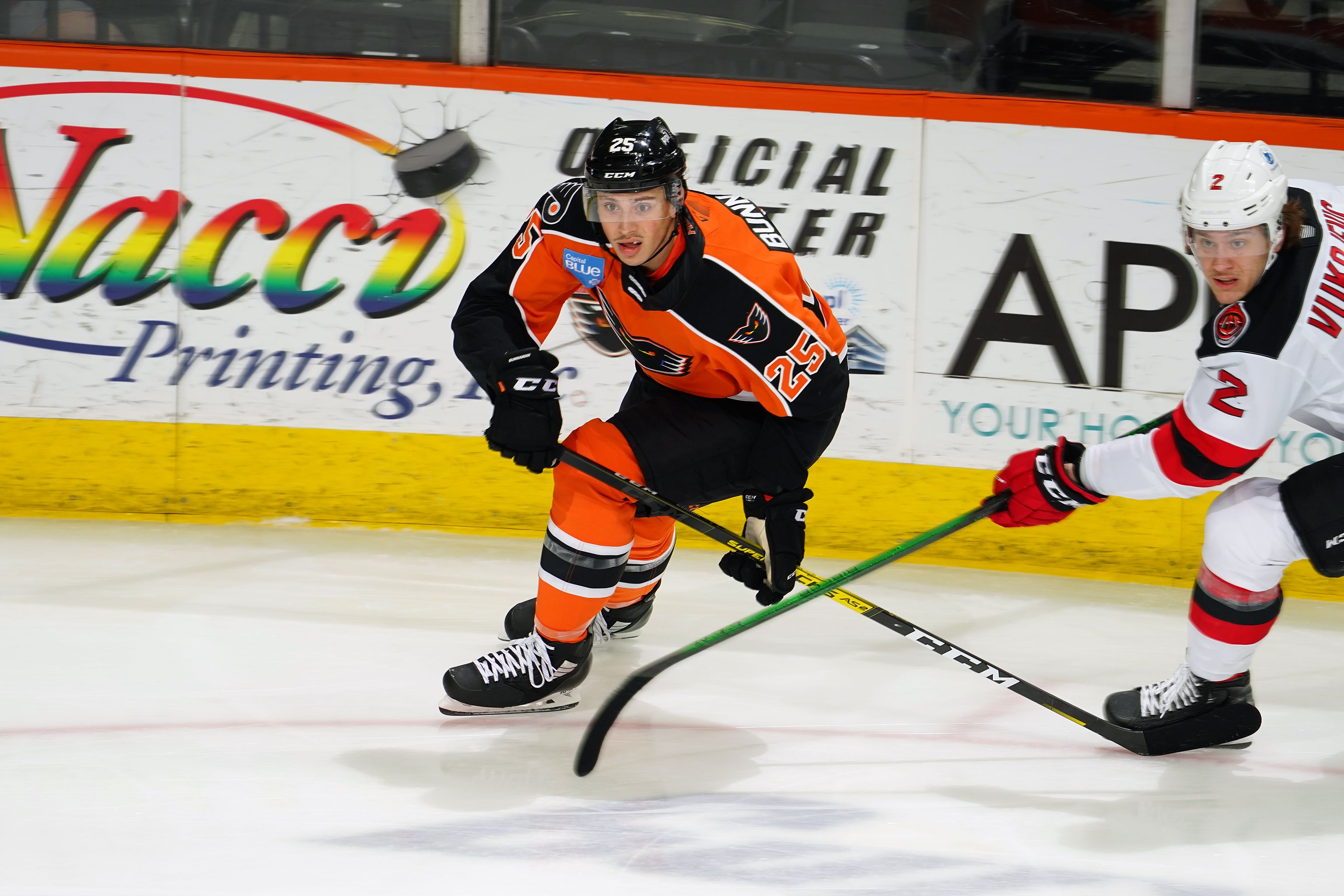 Morrison, 25, played in one game with the Phantoms last week. He has scored 8-21-29 with the Reading Royals in 28 games this season. He has 57 career games in the AHL with the Ontario (Cal.) Reign and Rockford IceHogs scoring 13-12-25.

The Phantoms return to PPL Center this evening on Hockey is For Everyone Night hosting the Utica Comets at 7:05 p.m.  The Phantoms host the Springfield Thunderbirds on Sunday at 3:05 p.m. to conclude their six-game homestand.