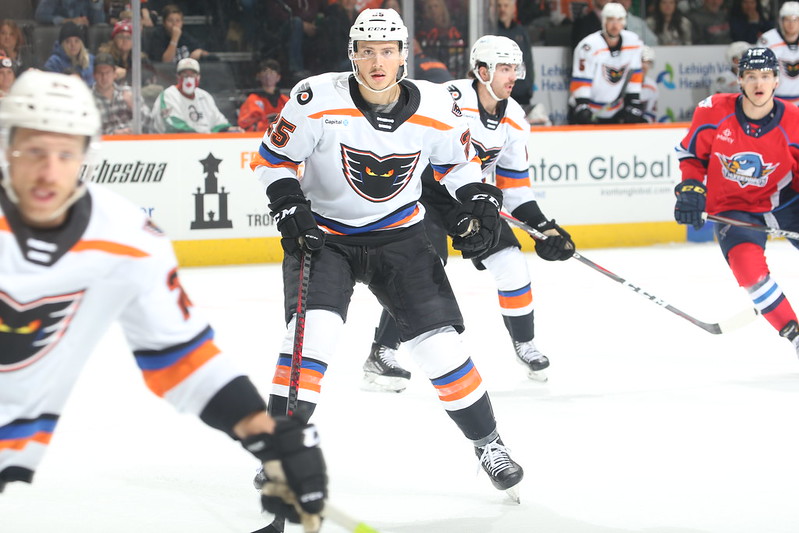 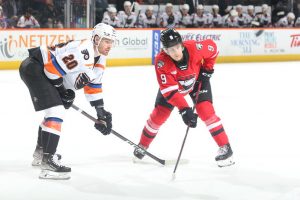 Willman, 26, is a third-year pro who began on an ECHL contract with the Reading Royals in 2019-20. This is the first year of his NHL two-way contract and he has benefitted with a pair of recalls to the Flyers in which he has played in six NHL games this season. With Lehigh Valley this year, Willman leads the team with seven goals and is also tied for the AHL lead with two shorthanded goals. The Brown University product has played in 66 career games with the Phantoms scorinf 19 goals with 15 assists for 34 points.

The Phantoms return to action tonight at the Syracuse Crunch.