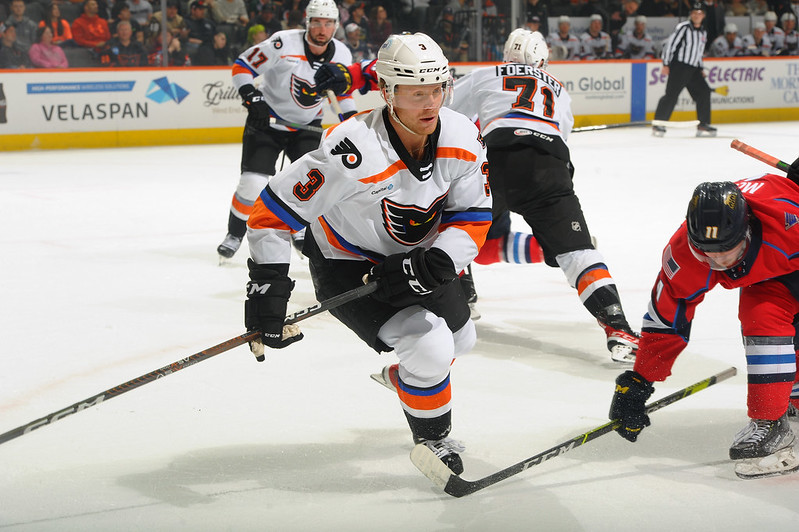 Phantoms at Home Tonight vs. Syracuse

Lehigh Valley, PA – The Lehigh Valley Phantoms have recalled defenseman Adam Karashik from the Reading Royals of the ECHL.

Karashik, 24, has played in three games with the Phantoms this season and also played eight games with Lehigh Valley at the end of last year. With the Reading Royals, Karashik has played in five games scoring one goal with one assist. 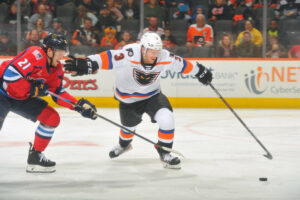 He has been sidelined with two different injuries interrupting his season. His most recent game with Lehigh Valley was November 12. He had been recovering from that injury before departing for Reading last week. The former Notre Dame captain joined the Phantoms last year playing in eight games. Prior to his fifth-year season at Notre Dame, the right-handed shooter from Ridgefield, CT had played for UConn for four seasons. He scored 6-34-40 in his NCAA career encompassing 159 games. This is his first trip to the ECHL.

The Phantoms return to action tonight taking on the Syracuse Crunch at PPL Center.