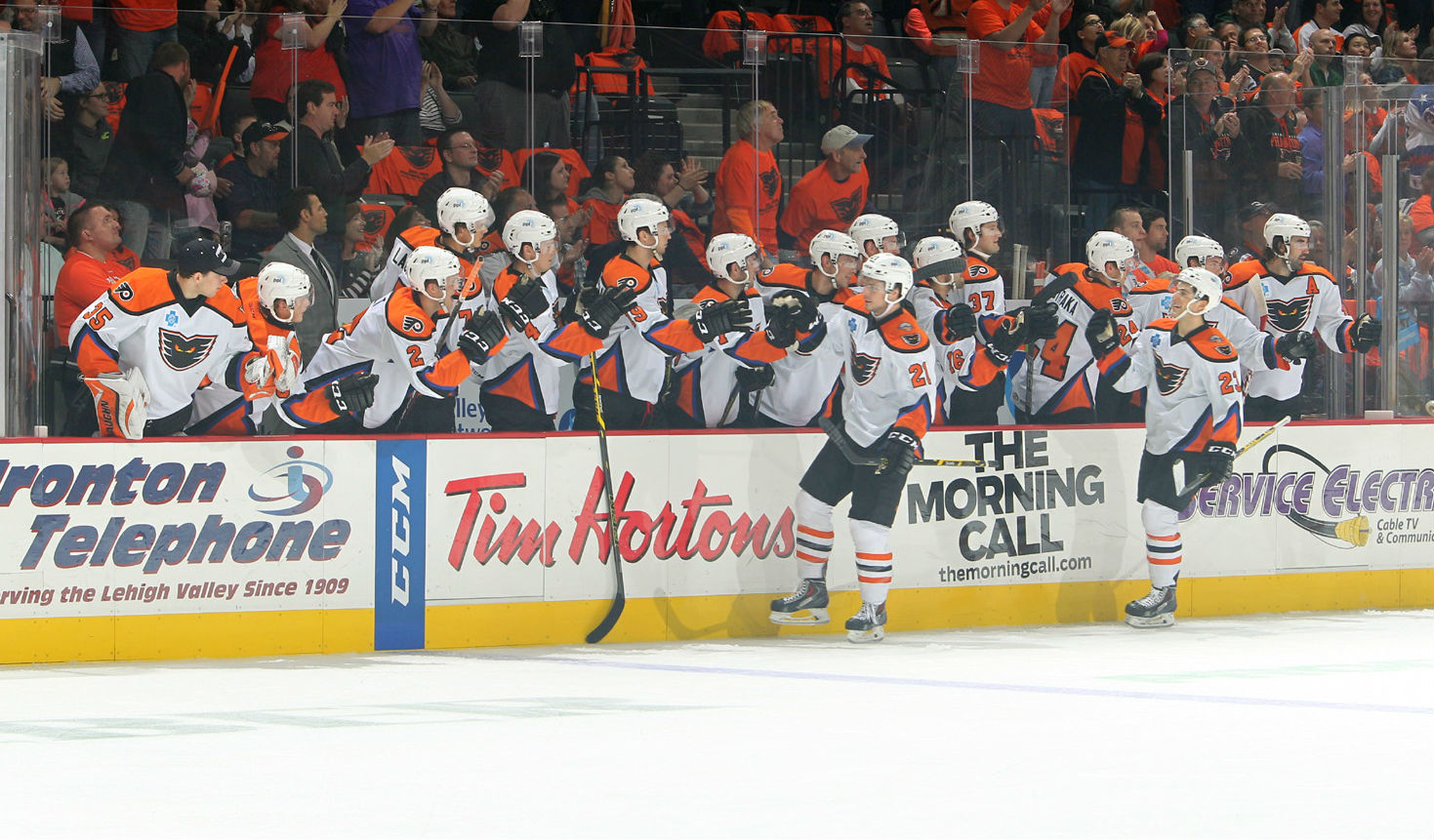 Lehigh Valley, PA – The Lehigh Valley Phantoms, proud AHL affiliate of the Philadelphia Flyers, are pleased to announce that WFMZ-TV Channel 69 will broadcast eight Phantoms games live this season. The games will be produced by Service Electric Cable TV which airs all of the team’s home games. 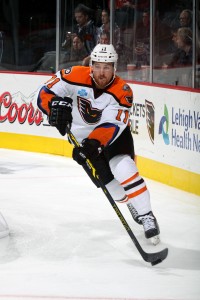 “We’re thrilled to have WFMZ-TV broadcasting these Saturday evening games,” said Rob and Jim Brooks, co-owners of the Phantoms. “Their coverage area blankets our fan base and will allow the entire community to enjoy Phantoms hockey.”

“We’re pleased to bring these Phantoms games to our viewers,” said Barry Fisher, President and GM of WFMZ-TV. “The Phantoms have become a community treasure and this agreement with the team will allow everyone to take part in their success. Service Electric does an excellent job producing the games and we are excited to be working with them to bring these games to our viewers.”

WFMZ-TV is a leader in the digital television spectrum. WFMZ-TV is an independent station in Allentown, Pennsylvania, part of the Philadelphia DMA. The station produces more than 46 hours of local news each week plus top rated syndicated programming such as The Doctors, Dr. Phil, Judge Judy, Steve Harvey, Hot Bench, Right This Minute and more. The station can be seen on Service Electric Cable, RCN, Comcast, Blue Ridge Cable, Verizon Fios, Wire Teleview, DirecTV, Dish Network and over-the-air via antenna. WFMZ-TV is owned and operated by Maranatha Broadcasting Company. The company also operates the AccuWeather Channel, the RTV affiliate on 69.4, as well as wfmz.com. The company was formed in 1962 and began operating WFMZ-TV in 1976.